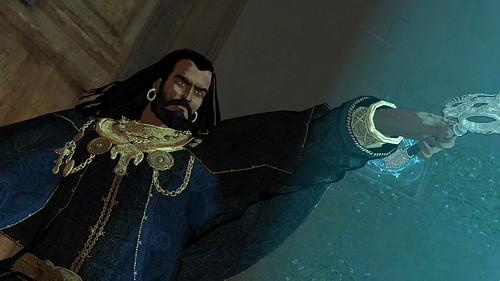 We all rolled our eyes when he gleefully gushed over President Trump while thanking him for the gratifying spiritual experience of serving in his administration. He even had the moxie to insist others publiclya vow the same.

Butt-kissing at its finest is truly an art. Unfortunately, the former White House Chief of Staff's effort looked more like a kindergarten finger painting than a Rembrandt.

Watching from afar, I felt a little sorry for this guy who so badly wanted to sit at the Kool Kid's table, but couldn't quite squeeze in. Billionaires and siblings need a lot of elbow room.

Even with Priebus doing more licking than a new puppy, the hugs from The Great One never quite seemed genuine. They were quick and lacked that phony Trump polish. Loyalty doesn't always work both ways.

No one told Reince, a party golden boy in his own right, that the rules were about to change, without notice. If you're not going to be satisfied with the crumbs on the floor, you had better find a new place to sit under. What you put in isn't always what you get back. Sorry, Joel Osteen -- but you know it's true.

Even after he'd been hounded, harassed and humiliated he still jumped on stage to pledge his allegiance to the administration for letting his dream come true -- at least for a little while.

Hanging with the crowd in power isn't always as easy as it looks. Ask Sean Spicer.