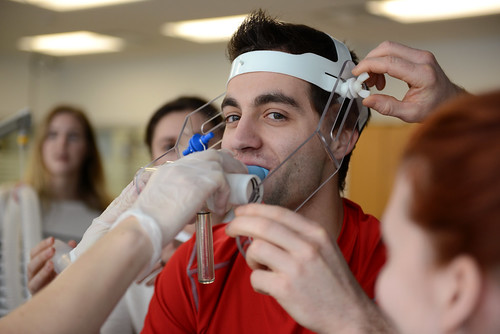 May 1st was the deadline that UK Health Secretary Matt Hancock set for the NHS to be testing 100,000 people every 24 hours.

Seeing as the 100,000 was just an arbitrary number, set up for PR purposes to make the government look dynamic and pro-active, whether or not they actually hit this target is moot.

Nevertheless, steadfast in their duty to discuss only that which does not matter, the mainstream media are locked in a fierce debate over the statistics. One which not only buries the lead but burns off its fingerprints and pulls out its teeth first.

Both are missing the point: The testing policy as a whole is producing potentially meaningless data.

This is potentially significant because it's evidence to support the numerous anecdotal reports of patients being repeat-tested for Covid19 without ever getting a positive result (and sometimes without displaying any symptoms). But it's also itself a symptom. A natural side-effect of some very poor NHS advice.

The latest version NHS guidance for managing Covid19 says this about PCR tests:

Related Topic(s): Diagnosis; Outbreak; Statistics; Testing, Add Tags
Add to My Group(s)
Go To Commenting
The views expressed herein are the sole responsibility of the author and do not necessarily reflect those of this website or its editors.