Click Here to Remove All Ads
Republished from Off-Guardian 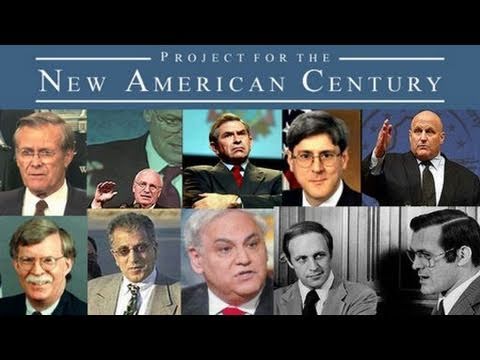 The Big Reveal for the Washington Post was the release of the Afghanistan Papers. A series of interviews and documents "compiled in secret" and then the subject of a "legal challenge" from the US government.

The WaPo baldly calls it:

Related Topic(s): Afghanistan Papers, Add Tags
Add to My Group(s)
Go To Commenting
The views expressed herein are the sole responsibility of the author and do not necessarily reflect those of this website or its editors.