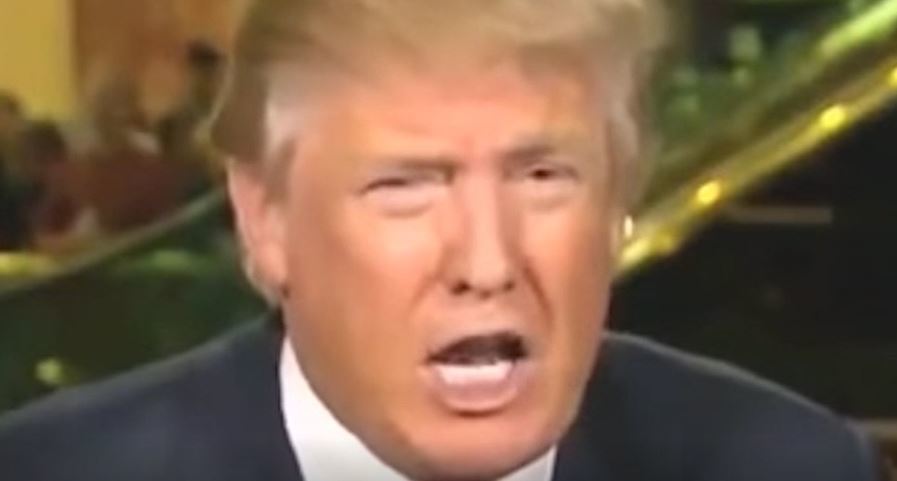 Donald Trump promised to be an avid fighter for Social Security & Medicare. All told, he was just lying to the vulnerable. He made that clear at Davos.

KERNEN: Do I dare one last question.

KERNEN: Entitlements ever be on your plate?

KERNEN: If you're willing

KERNEN: to do some of the things that you said you wouldn't do in the past, though, in terms of Medicare

There is no doubt of Donald Trump's intent. While there is never any concern in blowing up the budget to give tax cuts to his wealthy benefactors, he is intent on balancing the budget on the backs of the middle-class and poor.

Related Topic(s): Social Security Cuts; Trump, Add Tags
Add to My Group(s)
Go To Commenting
The views expressed herein are the sole responsibility of the author and do not necessarily reflect those of this website or its editors.