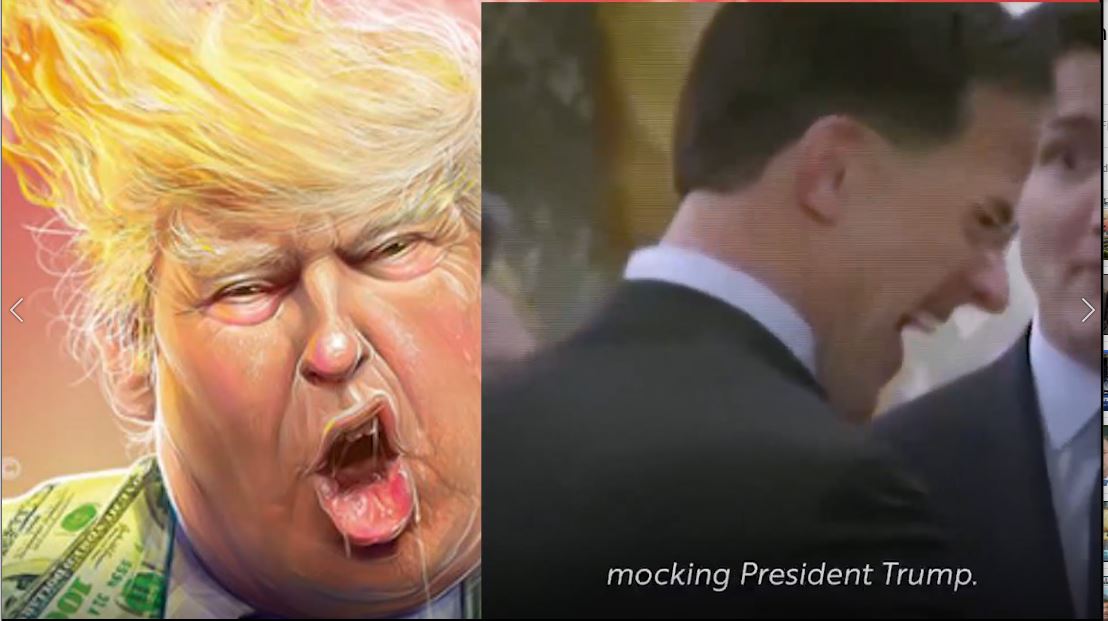 Joe Biden has the best ad out against Donald Trump to date showing him as a laughingstock to world leaders. Other Democratic candidates should heed this.

To be clear, IMHO Joe Biden is a step backward. He simply does not support the progressive policies America needs. That said, the above ad produced by the Biden team is the type of fight the Democrats, must have.

Joe Biden is showing that he is ready to play in the same pen with Donald Trump which is unfortunately necessary. I am sure Bernie Sanders will as well but I have yet to see his attack on Trump. The same applies to Elizabeth Warren.

Biden with this ad is attempting to show Americans that he will be on the ball if he is the candidate. It is likely that this ad is made for the Democratic Primary electorate more so than the entire voter population.

Recently, Biden confronted a person in the audience that could have been a plant. Conventional wisdom would say he overreacted or was rude. He called the man a liar and then challenged him to both pushups and an IQ test. If one looks at the faces of the audience, they liked it. Remember, the Trump Effect has for the foreseeable future changed American sensibilities.

While it is clear to most progressives that Biden must not be the Democratic Presidential Candidate, I am in fact impressed with these two recent machinations.

Progressives have a tendency to take the high road at all costs. One would be inflicting mortal damage on them and they turn the other cheek or try to figure out why their attacker is behaving that way. That simply will work no more during elections. Social work belongs in a different domain. In today's America, elections are a full-body sport. Progressive Democrats better get on the ball.

Egberto Willies is a political activist, author, political blogger, radio show host, business owner, software developer, web designer, and mechanical engineer in Kingwood, TX. Egberto is an ardent Liberal that believes tolerance is essential. His favorite phrase is "political involvement should be a requirement for citizenship". He believes that we must get away from the current policies that reward those who simply move money/capital and produce nothing tangible for our society. If a change in policy does not occur, America will be no different than many oligarchic societies where a few are able to accumulate wealth while (more...)
Related Topic(s): Trump, Add Tags
Add to My Group(s)
Go To Commenting
The views expressed herein are the sole responsibility of the author and do not necessarily reflect those of this website or its editors.