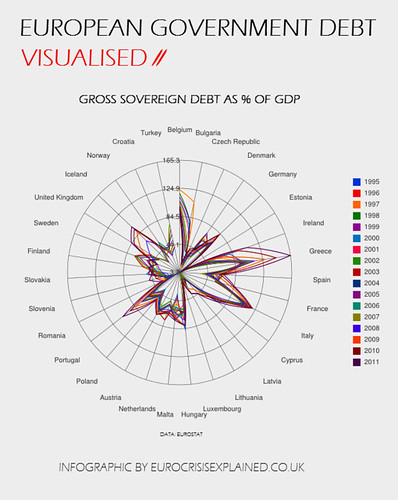 The coin would be issued by Treasury, and under the coinage act of 1792, and many revisions beyond, we don't have to pay a private bank for the "privilege" (read: RIGHT) to make coins (thank goodness). What this would do, of course, and what terrifies the banks, is to show how money is actually created, why we can't "run out of money" and why the private central bank or its member banks should not have a monopoly to "coin Money." Article 1, Section 8 of the Constitution gives that power to Congress, and never mentions banks. Plus it would show that wealth inequality is a result of a money monopoly, not because those with all the money are so "smart" or "productive." They are mostly neither of those things, just in the rent-seeking class, able to extract wealth from the productive class through legal and financial manipulation, while doing nothing productive themselves.

Other Series: View All 60 Articles in "Politics"

Other Series: View All 5 Articles in "Social Security"

Other Series: View All 29 Articles in "Sovereign Money"