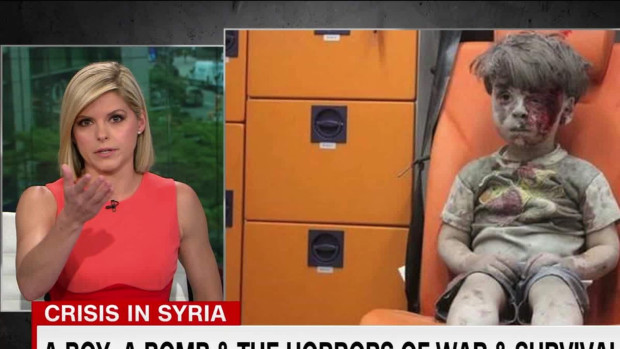 Although Western media has a shoddy track record of lying on Syria (and Libya, Iraq"), the US State Department will pump $35 million more into future war propaganda on Syria, under the guise of promoting honest reporting.

A US State Department grant, "Support for Independent Media in Syria," is unabashed in stating one of its main goals is "to advance U.S. Government policy objectives in Syria."

That is probably the sole honest clause in the grant description: that it is in the end about US self-serving, hegemonic objectives in Syria.

The description goes on to claim these goals include the defeat of ISIS-although the illegal US-led coalition has attacked Syrian army positions on numerous occasions, ensuring the advance (not defeat) of ISIS in those areas. One of the most glaring instances being the September 2016 repeated attacks on the Syrian army in Deir ez-Zor province, which saw ISIS take over the region.

The US assassination of Iranian General Qasem Soleimani, recognized in the region as the man responsible for the near-defeat of ISIS, is another notable example of the US goals being to prolong, not defeat, ISIS in the region.

With their grant, the US plans to "advance human rights and promote tolerance and dialogue between ethnic and religious communities," which is again morbidly laughable given that the US has been supporting wahhabi and other extremists whose human rights track records include caging, torturing, raping, and starving civilians, and public executions.

It wouldn't be American policy if the State Department grant didn't include mention of countering "Russian disinformation" and ending the presence of "Iranian forces and proxies in Syria."

However, removing Iranian forces isn't within America's right to do; Syria invited Iran, Russia and other allies to actually fight terrorism in Syria, as opposed to the US-led occupation forces. And as discussed,it isn't Russia that has the track record of disinfo on Syria, that honour goes to America and allies.

Western outlets in chorus promoted the accusations of Syria/Russia preventing food and aid into eastern Aleppo (even Reuters reported"rebels" had stockpiled aid) and Madaya and eastern Ghouta (none was true). 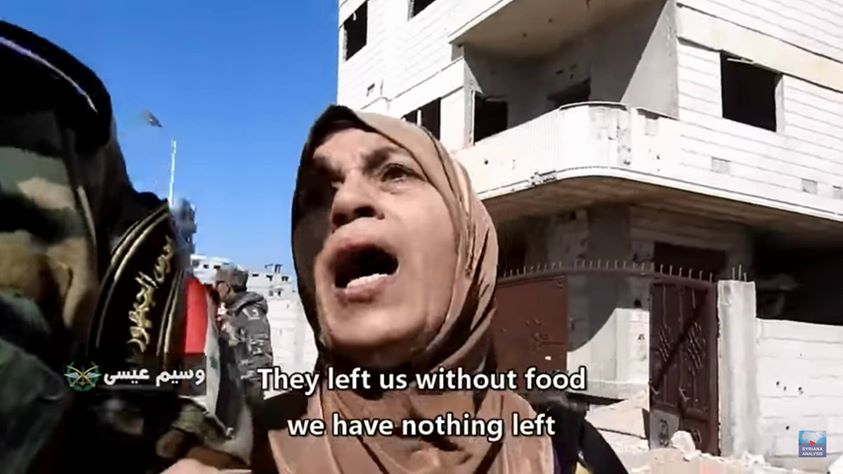 Western media sold the story of Russia/Syria bombing the home of Omran Daqneesh (didn't happen), of the al-Quds hospital being "reduced to rubble" by Russian/Syrian bombing (didn't happen), and a litany of other grotesque war propaganda stories. 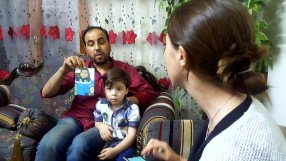 Related Topic(s): Fake Media; Hoax; Media Fake News; Opcw; Syria; Syria Attack; Syria Chemical Attack, Add Tags
Add to My Group(s)
Go To Commenting
The views expressed herein are the sole responsibility of the author and do not necessarily reflect those of this website or its editors.