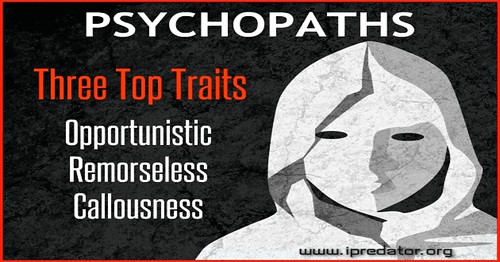 What happens when the influences of Ronald Reagan, Rupert Murdoch and Mark Zuckerberg converge? Well, it isn't pretty - as in American democracy on life support with the Republican Party seemingly hell-bent on pulling the plug.

An old saying observes that Republicans claim government doesn't work, and then get elected and prove it. Since Ronald Reagan first darkened the interior of the White House, that adage has proven accurate.

The goal of a democratic system of government is equality amongst all citizens; and in the U.S., average citizens have the opportunity to achieve that equality in two ways: 1) government works in their interest - rather in that of the rich and powerful, and 2) unions provide the ability to have a say in the compensation they receive for their labor, and the environment in which they work.

At the behest of wealthy corporations and individuals that fund the Republican Party and its elected officials; Reagan ran a consistent and inherently anti-democracy propaganda campaign vilifying "government" and unions. Concurrently, right-wing think tanks and pundits provided an echo chamber to bolster Reagan's message.

This concerted anti-democratic effort to promote the interests of wealthy "conservatives" (low or no taxes, little or no regulations, eliminating unions, stacking the courts, voter suppression, etc. etc.) necessitated the demonization of the opposition as "the other". The Democratic Party, and much of its constituency, served as a convenient "boogie man".

The most effective agent in the brainwashing of the American public has been ubiquitous right-wing hate radio/TV - the most widely consumed versions being Rush Limbaugh and FOX news. These liars for hire have poisoned public discourse, and inflicted immeasurable damage to U.S. democracy.

Beyond political considerations, Rupert Murdoch (News Corp., FOX News, etc.) has created a highly lucrative business model based on spreading lies, disinformation and grievance. It seems that constantly prodding viewer's lizard brains is very profitable. Over the years, Murdoch has managed to undermine democracy in his native Australia as well as England and the U.S.