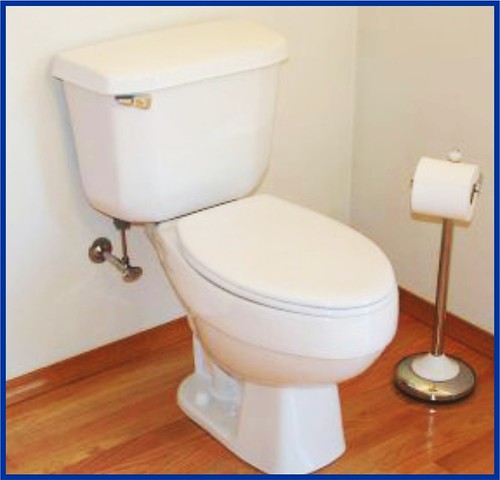 All Trump rallies are a bizarre celebration of gleeful mean-spirited idiocy, but with his impeachment day event in , Trump did something I believe he's never done before. His lunatic soliloquy on plumbing and lighting completely silenced the cheering masses. The phenomena is similar to attempting to lock-on to a distant low power radio signal when a clear connection is sometimes momentarily achieved.

The magnitude of Trump's madness was so suddenly transmitted to his audience that they were completely nonplussed and brought to involuntary silence. They recovered of course, but for a not insignificant period of time the spell was broken - a brief paralyzing epiphany washed over the crowd - an all too fleeing clarity to be sure, but yet it happened.

Much more significantly, the evangelical publication Christianity Today issued an editorial calling for Trump's removal from office. While opining that Democrats "have had it in for him since day one", editor-in-chief Mark Galli asserted that Trump's attempt to coerce a foreign government to aid him in his reelection bid "...is a violation of the Constitution and; more importantly, it is profoundly immoral". Galli continued, stating that "His (Trump's) Twitter feed alone - with its habitual string of mischaracterizations, lies and slanders - is a near perfect example of a human being who is morally lost and confused".

No one should discount the impact that Mr. Galli's words will have. Nor should anyone fail to recognize the moral integrity and courage displayed by Mr. Galli in breaking from the iron conformity of the Republican Party and its vast array of surrogates and sympathizers.

Trump's response, not surprisingly, was to tweet mischaracterizations, lies and slanders.

So has Trump's mindless ranting, incessant lying and manifest corruption finally surpassed its shelf life? One thing's for sure - he was in a downward spiral before, and impeachment has only accelerated his descent. The question remains will Trump and the venal and traitorous sycophants of the Republican Party take the country down with them?