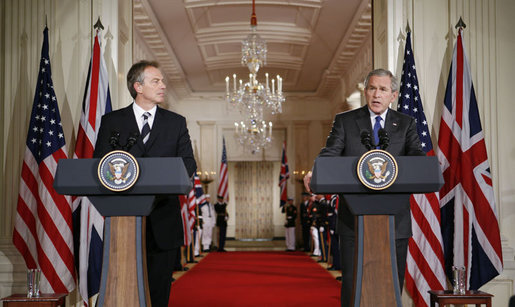 'The War on Terror'
(Image by The White House)   Details   DMCA

In 1996 a task force, led by Richard Perle, produced a policy document titled

Related Topic(s): France; Jewish; Palestinian; Syria, Add Tags
Add to My Group(s)
Go To Commenting
The views expressed herein are the sole responsibility of the author and do not necessarily reflect those of this website or its editors.