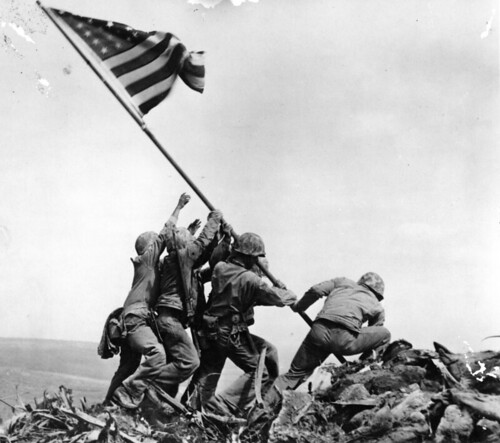 The militarization of the Baltic States continues. Defense spending grows and military infrastructure is being developed. Even in the context of COVID-19, the Baltic authorities are ready to conduct large-scale NATO military exercises. And nobody cares about the opinion of local residents on this matter.

That said, NATO ships arrived in Latvia this week to participate in the annual Open Spirit 2020 mine warfare exercise. This exercise is an international maritime operation led on a rotating basis by Lithuania, Latvia, and Estonia. This time the exercise will be held in Latvia from May 4 to May 14.

That's why a group of foreign ships has arrived in Ventspils. By the way, Open Spirit 2014 exercise was a sensational story in Latvia. Mayor of Ventspils Aivars Lembergs complained about NATO sailors, who arrived in the city. The official said: "They wandered drunk around the city, peed on the shop windows, tore flowers from flower beds, molested women, and fought with locals."

Moreover, two B-1 Lancer strategic bombers from the U.S. conducted training bombings in Estonia this week during the Spring Storm 2020 NATO exercise. The U.S. bombers flew to Estonia from the continental United States as part of a non-stop 24-hour mission, demonstrating the unique capabilities the U.S. could bring to Europe in a crisis.

It is worth mentioning that the costs of military equipment and personnel relocation involved in military exercises are much larger than the cost of a few thousand devices providing mechanical ventilation to the lungs. These devices are currently in short supply throughout Europe because of their price.

However, the Baltic authorities, as well as the NATO leadership, fail to understand that the time has come to save people during coronovirus pandemic, rather than train to kill them.

On the contrary, the Baltic republics continue to provide their territory for the deployment of NATO forces. And Alliance simply seeks to approach the borders of the Russian Federation and increase military pressure on Moscow.

The situation is that the Baltic States actually became a NATO springboard for demonstrating military activity in close proximity to the borders of Russia.

In fact, the authorities of independent Latvia, Lithuania and Estonia sell their territory and risk the life, health and comfort of the Baltic community for supporting NATO. But can it be considered independent?

The leaders of the Baltic States accept the fact that they cannot exist without moral, military, diplomatic and especially economic assistance from the West. In other words, they recognize their complete dependence on NATO and EU.

Unfortunately, it is not a fact that NATO will provide support to the Baltic countries in case Russia attacks. So it would be much more professional for the governments of Latvia, Lithuania and Estonia to build up dialogue with Moscow and prevent a military conflict in the Baltic region.

Related Topic(s): Dependency; Independence; Infrastructure; Militarization; Military; NATO; Nato Expansion, Add Tags
Add to My Group(s)
Go To Commenting
The views expressed herein are the sole responsibility of the author and do not necessarily reflect those of this website or its editors.