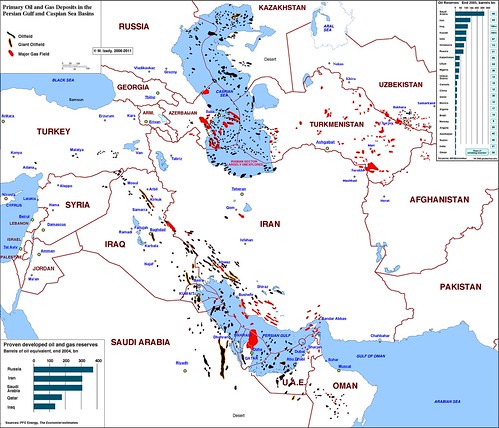 The ship is docked in Bandar-e Abbas port. All crew members are safe and resting in Iranian hotels. South Korea has two options (1) pay for cleaning the polluted water in the Persian Gulf and expenses of hosting the ship and crew. (2) by not paying the expenses then forget about doing business in the Persian Gulf.

If South Korea pays for the damages, then it will be wise to pay through the same mechanism the money that owes Iran for purchase of oil since 2017.

Iran must not negotiate with South Korea. South Korea had three years to pay for Iranian oil but it has not because of fear of illegal sanctions imposed on Iran. These sanctions violate international accords.

Iran should reject the European effort to reopen the JCPOA, contending the Europeans were not and are not eligible to call for a new agreement while they failed to honor their obligations under the 2015 agreement. There was no balance between obligations and rights within the JCPOA.

The re-opening of JCPOA will bring chaos to world peace.

Why the United Nations does not do anything to lift the ban on medicine? Western countries lie about medicine is not sanctioned. How is Iran going to pay for the needed medicine in this time of Coronavirus? While Financial Action Task Force (FATF) has placed restriction(s) on money transfer(s)?

Seizing the South Korean commercial ship has many advantages for Iran:

In my view, WWIII will happen in West Asia. During WWI and WWII all countries took advantage of weak Iran and depleted its natural resources and used its food even its railroads while starving over ten million Iranians, almost half of its population at that time.

WWIII and Iranian long range missiles will bring peace to West Asia. Moreover, illegal sanctions will be lifted especially during Coronavirus pandemic that the United Nations members have been silent about it.

Negotiating with Western countries will demonstrate Iranian weakness. Iranian soldiers and military strength will bring peace to the Persian Gulf.

Related Topic(s): Iran; Jcpoa, Add Tags
Add to My Group(s)
Go To Commenting
The views expressed herein are the sole responsibility of the author and do not necessarily reflect those of this website or its editors.