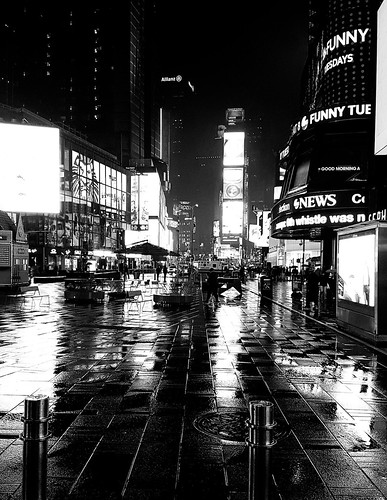 These are not just "economic considerations", they are life or death. The lockdown is bringing largescale poverty with it. Poverty kills people. Millions of them every year.

The lockdown has been "eased". Apparently. Some people should go back to work, schools might be opening a bit. You can see one person at a time. You'd be forgiven for not noticing any tangible difference. You'd be more forgiven for thinking it's a contrived mess designed to confuse and distract people.

Essentially: We are very much still under lockdown, and likely to be so for the foreseeable future. And it is still, very much, a destructive policy which will ruin many more lives than the virus.

Nevertheless, the usual "liberal" media suspects are up in arms about Boris "putting profits before people". And, as per usual these days, even alt-media types (who should know better) are buying that line. So is Jeremy Corbyn.

In what is perhaps the greatest example of gaslighting in human history, we have "champions of the working class" arguing for mass unemployment, the shutting down of small businesses and the self-employed, and draconian police powers.

The same people who clamour for more and tighter lockdowns are attacking anybody who opposes the measures. Labelling them "psychopaths" or "far-right" or "extreme libertarians".

Last week Owen Jones used this phrase to dismiss anyone protesting the lockdown: