Click Here to Remove All Ads
Republished from OffGuardian 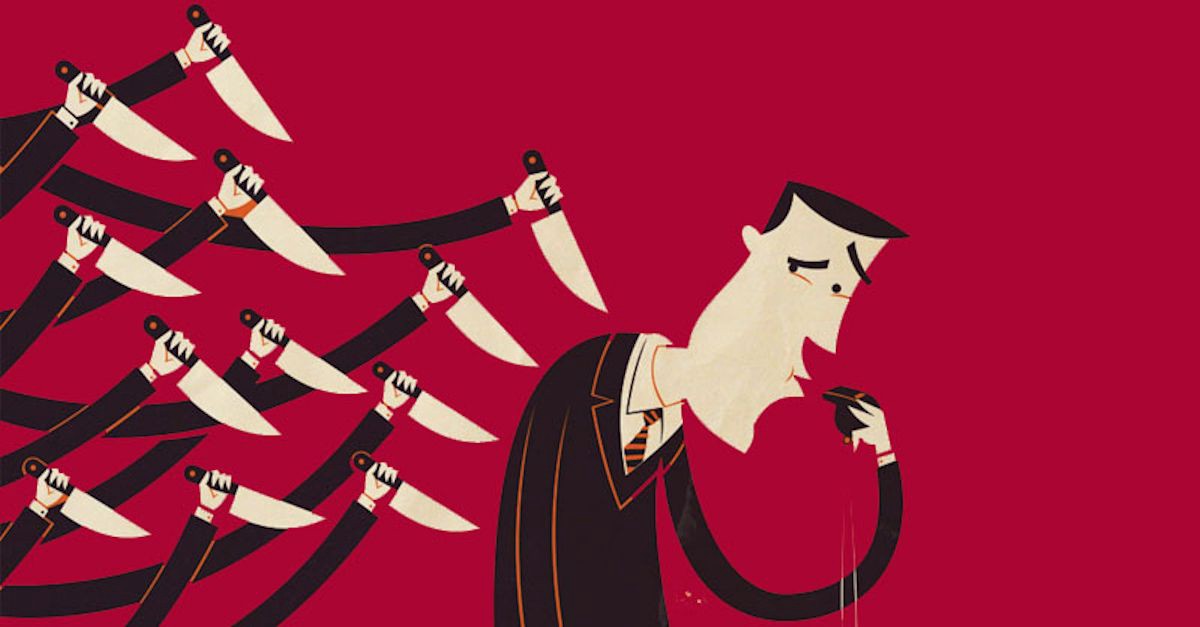 Despite leaking credibility like a sieve, chemical weapons watchdog doubles down on Douma narrative.

The OPCW has released a briefing note summarising the recent "independent investigation" into their recent Titanic-sized leaks. (You can read the summary at the link above, or the full "independent" report here).

It's a fairly narrow statement, focusing entirely on the two unnamed inspectors (Inspector A and Inspector B) who worked with the Working Group on Syria, Propaganda and Media to leak the censored reports. (There is not a word about the e-mails later released by WikiLeaks).

You won't be surprised to know that the report finds the two leakers, Ian Henderson and "Alex", were wrong to leak the confidential information.

In that sense, it's entirely self-contradictory. Attempting to tell us the information is at once "sensitive", and also incomplete, incorrect and easily refuted.

Of course, none of that refutation is present here, because that wasn't the remit of this report. This is just an investigation into the "Possible Breaches of Confidentiality" and not the veracity of the leaks, or the pertinence of the information therein.

Sometimes an incredibly narrow purview is a sound defence against an undesirable reality.

There's really no new information here, just six pages of waffle telling us very little we didn't already know. It's not a report that really means anything at all. It's just something that the OPCW literally

If a CIA whistleblower were to announce the sky was blue, the CIA would release a memo claiming to have no official records concerning the visual appearance of our atmosphere and detailing the leaker's history of alcohol abuse.

Attacking whistleblowers is just a reflex of self-defence, the most base instinct of every lifeform.

In its content and tone, this report is a clear example of that behaviour. Far more a smear and hit piece than a refutation or investigation (at one point it even straight-up lies about Ian Henderson's career at the OPCW).

Essentially, it's just a series of attacks on the competence and motivations of the whistleblowers, even to the point of attempting to deny them that status:

The head of OPCW bafflingly declares, before going on to explain:

Related Topic(s): Opcw; Whistleblower, Add Tags
Add to My Group(s)
Go To Commenting
The views expressed herein are the sole responsibility of the author and do not necessarily reflect those of this website or its editors.