Click Here to Remove All Ads
Veteran journalist lines up alongside the mainstream, attacking "conspiracy theorists" and "covid denialism". 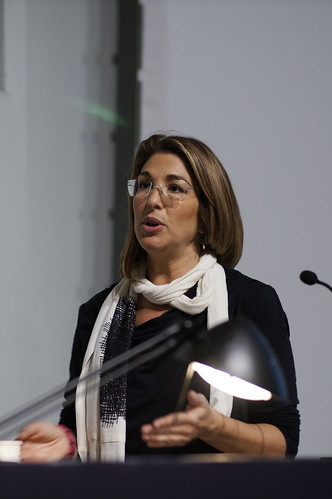 And now she puts forth "Conspiracy Smoothie," declaring the multitudinous "conspiracies" out there are just one big bizarro mashup, an "inchoate meta-scream." The word "smoothie" defeats her purpose, though, because smoothies are healthy, yet she wants to brand alternative thinkers as sinister and unhealthy. Ha! This feckless meme won't catch on with anybody.

To her credit, Klein offers a very good history and analysis of The Great Reset, as long as she stays within the precincts of critiquing Empire, such as:

Related Topic(s): Corona Virus Coronavirus Covid-19; Democrats; Naomi Klein; Vaccines, Add Tags
Add to My Group(s)
Go To Commenting
The views expressed herein are the sole responsibility of the author and do not necessarily reflect those of this website or its editors.