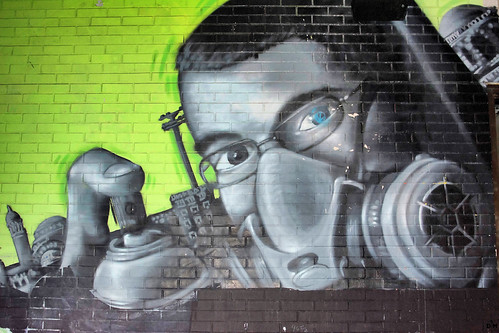 The research, conducted by a team of scientists at the University Hospital in Zurich, is titled: "Systemic and mucosal antibody secretion specific to SARS-CoV-2 during mild versus severe COVID-19", and found that Sars-Cov-2-specific antibodies only appear in the most severe cases, or about 1 out of 5.

The authors infer from this that antibodies are inexplicably absent from the majority of mild cases of covid19. But, given the known inaccuracy of the diagnostic tests and the well-documented tendencies to over-diagnose by clinical observation, another potential explanation would appear to be that the absent antibodies were due to the fact the subjects had never actually been infected with SARS-COV-2 in the first place, and their 'mild' cold-like symptoms were due to some other pathogen, like"the common cold.

However, if the authors are indeed correct in their estimation, this might mean SARS-COV-2's infection rate (IFR) would need to be revised downward yet again. If 80% of those infected really do not produce antibodies then there is a live possibility the virus is present in many more people than usually supposed. Which would in turn potentially reduce the IFR, possibly considerably.

In the early stages, the World Health Organization (WHO) estimated the virus' IFR to be as high as 3.4%. The models based on those numbers have, however, been shown to be wildly inaccurate.

Many experts, such as Prof John Ioannidis from Stanford, predicted the WHO's IFR numbers would be proven incorrect when the widespread population studies were finished.

The dissenting experts appear to have been vindicated by the serological studies, using blood tests looking for Sars-Cov-2 antibodies done across different populations all over the world, which routinely suggest that the IFR is closer to 0.3% than the WHO's initial figure of 3.4%.

From Japan to Iceland to Los Angeles, the numbers returned were between 0.06 and 0.4. Within the range of seasonal influenza.

Another study from last month meanwhile has found evidence up to 60% of people may be partially resistant to SARS-COV-2 without ever being exposed to it.

Related Topic(s): Health; Scientists, Add Tags
Add to My Group(s)
Go To Commenting
The views expressed herein are the sole responsibility of the author and do not necessarily reflect those of this website or its editors.