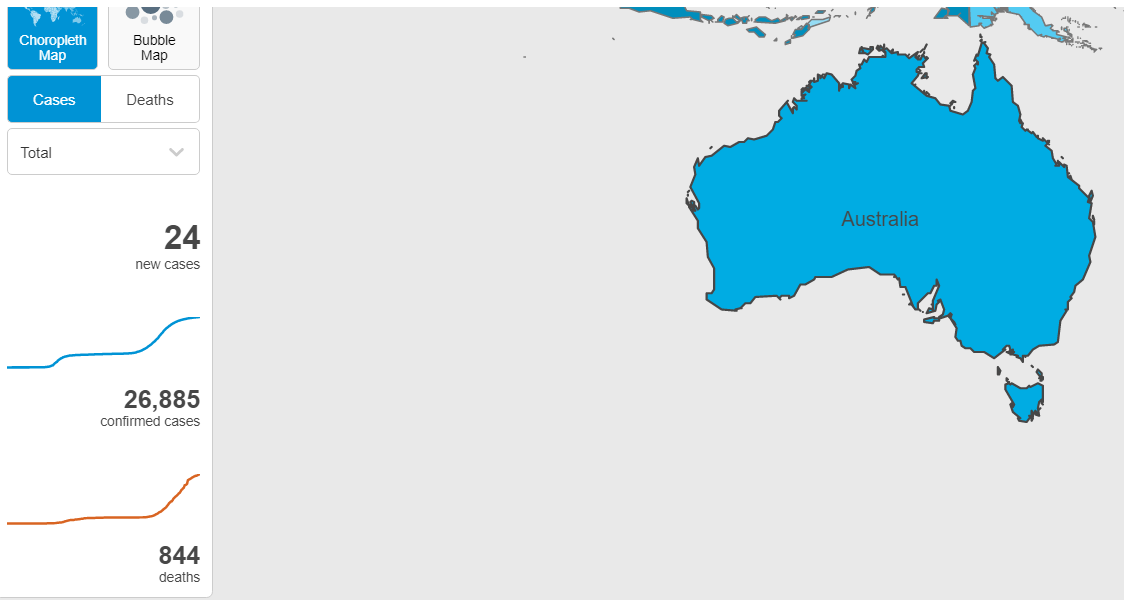 The Australian state is rolling out increasingly fascistic laws. When will people finally say enough is enough?

New rules passing in the Australian state of Victoria could see "conspiracy theorists" and those "suspected by health authorities of being likely to spread the virus" detained in quarantine centres, according to

The rules are amendments being added to the Omnibus (Emergency Measures) Bill, which was first passed back in April.

The proposed detention would last

To translate that from bureaucrat into English: it means as for long as they want, or can get away with.

Legislation with this kind of vague verbiage is always a red flag, but then Victoria is currently over-flowing with warning signs of this kind.

Maybe you haven't been following exactly how bad things are getting in Australia - and most especially Victoria - but they have essentially aggressively seized their opportunity to create a fascist micro-state. A social Petri dish, in which to culture some tyranny.

They have declared both a "state of emergency" AND a "state of disaster" for a disease that has killed fewer than a thousand people in 9 months across the entire country.

For a sense of perspective, in 2018 over three times as many people died of influenza, and the same number again committed suicide.

As of right now Australia has

And yet, among other highly authoritarian regulations in place, Victoria currently has:

Related Topic(s): Coronavirus, Add Tags
Add to My Group(s)
Go To Commenting
The views expressed herein are the sole responsibility of the author and do not necessarily reflect those of this website or its editors.