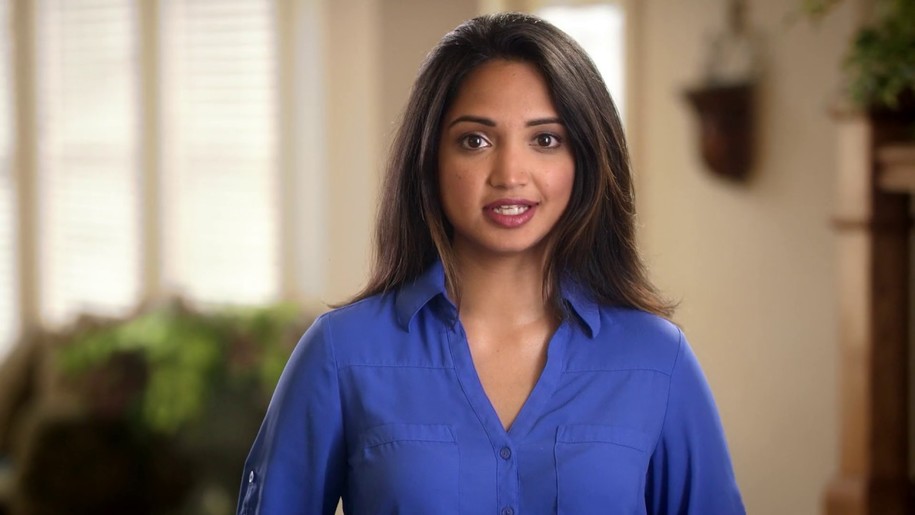 I had heard of Nabilah Islam from a friend in Georgia. She was impressed with the millennial's policy positions. But most importantly she said she knew how to deliver them.

Nabilah Islam impresses not only with her policy positions but with her lived experience. It allows her an empathy few politicians have with the constituent.

I made arrangements to interview Nabilah Islam with her campaign manager a few weeks prior. Followingly I was made aware of the most apropos NBCNews.com article titled "Atlanta may have its own AOC" which I found very telling.

America's millennials are in dire straits when examining many of their socio-economic metrics. Nabilah Islam's life story is not detached from that reality. It is time for this generation to take their place politically to address problems imposed on them by previous generations that were at best shortsighted with the decisions they made on economic and fiscal policies. Millennials must now unwind them for a chance to lives many of their parents and grandparents had.

Egberto Willies is a political activist, author, political blogger, radio show host, business owner, software developer, web designer, and mechanical engineer in Kingwood, TX. Egberto is an ardent Liberal that believes tolerance is essential. His favorite phrase is "political involvement should be a requirement for citizenship". He believes that we must get away from the current policies that reward those who simply move money/capital and produce nothing tangible for our society. If a change in policy does not occur, America will be no different than many oligarchic societies where a few are able to accumulate wealth while (more...)
Related Topic(s): Policy; Politicians, Add Tags
Add to My Group(s)
Go To Commenting
The views expressed herein are the sole responsibility of the author and do not necessarily reflect those of this website or its editors.