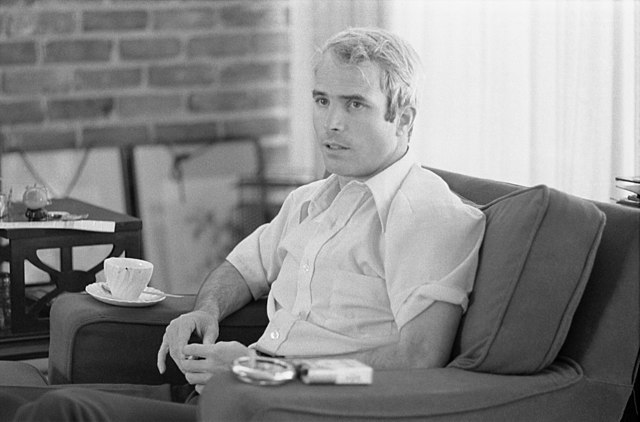 I did this interview when John McCain was running for president against Barrack Obama. It offers some interesting perspectives on McCain.

Kall: It's interesting; I've had a couple of emails. Now you wrote this article, "Why I won't Vote for John McCain" and you talk about your experience having been a POW for eight years, huh?

Kall: Oh! I'll bet you know exactly how many days after eight years it was, too.

Kall: Oh my God, it's hard to imagine; it's mind boggling; thank you for your service!

You know, a couple of people have said, "This guy's doing to John McCain what John Kerry had done to him by the 'Swiftboaters'."

Butler: No, that's not true, because I think the swiftboaters got some preconceived lies that they were pushing about John Kerry's service; that he was not a bona fide veteran; his medals weren't real and so forth, and in my article that I've written here, Why I Won't Vote for John McCain, I say clearly that I respect John (McCain) and I respect his service as a naval officer and also as a POW.

Related Topic(s): Anger; McCain-John; Military Academy; Naval Academy; Naval Officer; POW, Add Tags
Add to My Group(s)
Go To Commenting
The views expressed herein are the sole responsibility of the author and do not necessarily reflect those of this website or its editors.