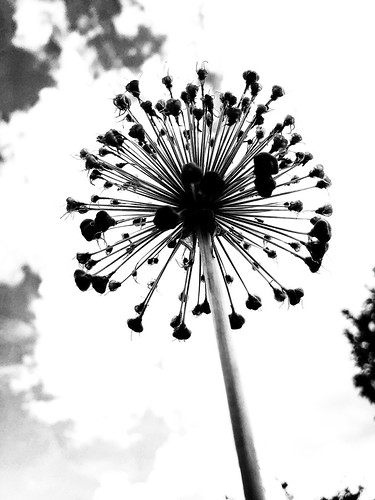 Hospitals in the US are getting money for diagnosing Covid19. They get more money if those patients are then put on ventilators. It's time we really started thinking about what that means.

Early on in the launch of the Sars-Cov-2/Covid19 "pandemic", it was revealed by Dr Scott Jensen that hospitals in the US were getting paid bonuses for diagnosing Covid19 in their patients, and then larger bonuses again if those patients were put on ventilators.

We're not fact-checking that. We don't need to. It's already been done.

As soon as his words were aired, the "independent fact checkers" descended upon them in an effort to prove him wrong. They could not. Resorting instead to weasel words and obfuscations.

Snopes found his assertions "plausible", Politifact called it "half true", and FactCheck said it was true, writing:

Related Topic(s): Hospital; Money; Pandemic; Viruses, Add Tags
Add to My Group(s)
Go To Commenting
The views expressed herein are the sole responsibility of the author and do not necessarily reflect those of this website or its editors.