The donation was made this week to the Dignity Health Dominican Hospital in Santa Cruz, California. Although the donor opted to remain anonymous, they did include a note with their financial gift saying: “Thank you for standing up (and staying up!) to care for our community. This human kindness is what makes you heroic.” 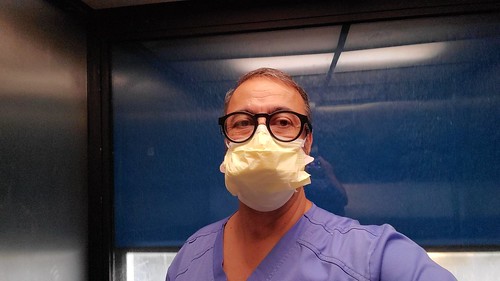 As per the donor’s wishes, the donation will be distributed amongst each and every one of the hospital staffers who have worked at the facility for at least one year—from the security guards and lab technicians to the janitors and mailroom workers.

Other Series: View All 9 Articles in "Heroes"