If you're not washing your wrists, you could be doing it wrong. And forget hand sanitizer. A primary care doctor explains how to most effectively get germ-free hands. 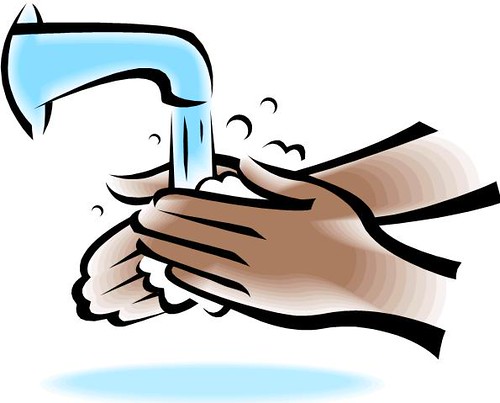 I don't know about you but I realized that I've been doing it all wrong.  Many useful tips here. As long as we're bothering to wash our hands frequently, at least let's do it effectively!