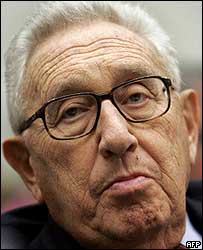 Ok. I may as well let you in on a secret. I had a great upside down perch on the ceiling last May when Donald strolled in to meet with Henry,

Henry: You know that you are not the One don't you?

Donald: Whataya mean? For president? Because if that is what you are saying, I gotta tell that sooo many people love me. I can't believe how many there are. It's unbelievable. They line up for blocks to see everywhere I go, and I have a many millions following me on the Twitter, many millions, a lot.

Henry: Yes Donald, I mean you are not the One we want for the Presidency.

Donald: You called me all the way over to this part of town to insult and tell me that you don't want me to be the president? What do you think I am going to do, just dropout, take a powder? Fluff up? I got the blacks they really love me, not like the love they give Hillary though, it's because most of them live one street in Chicago and they don't spread out to where I can outreach to them, but the women? We are very close. I can't tell you how close but it is close"well maybe not that close"oh and the Hispanics love me too. Can you believe it? I got all of the demographies. You know that, right? I 'ma shoo in for the presidency.

Henry: No you are not. You know we control the whole thing don't you?

Trump: Whataya mean we? We who? Control what whole thing? The General Election"the presidency?

Trump: Get outta here. You saw what I did in the Republican primaries, I sent the mamas boys home boohooing all the way. I've got tons of friends and supporters they are going to be at all the polling stations everyday until we win. In fact they are there now, in Cleveland, Pittsburgh, Miami and right here in New York. You can't rig and fix the entire friggin general election like you did the primaries for Hillary.

Henry: Yes we can. 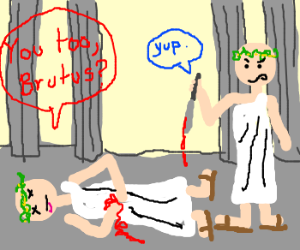 Related Topic(s): Election; Liberals; Primaries; Progressives; Trump Protesters, Add Tags
Add to My Group(s)
Go To Commenting
The views expressed herein are the sole responsibility of the author and do not necessarily reflect those of this website or its editors.