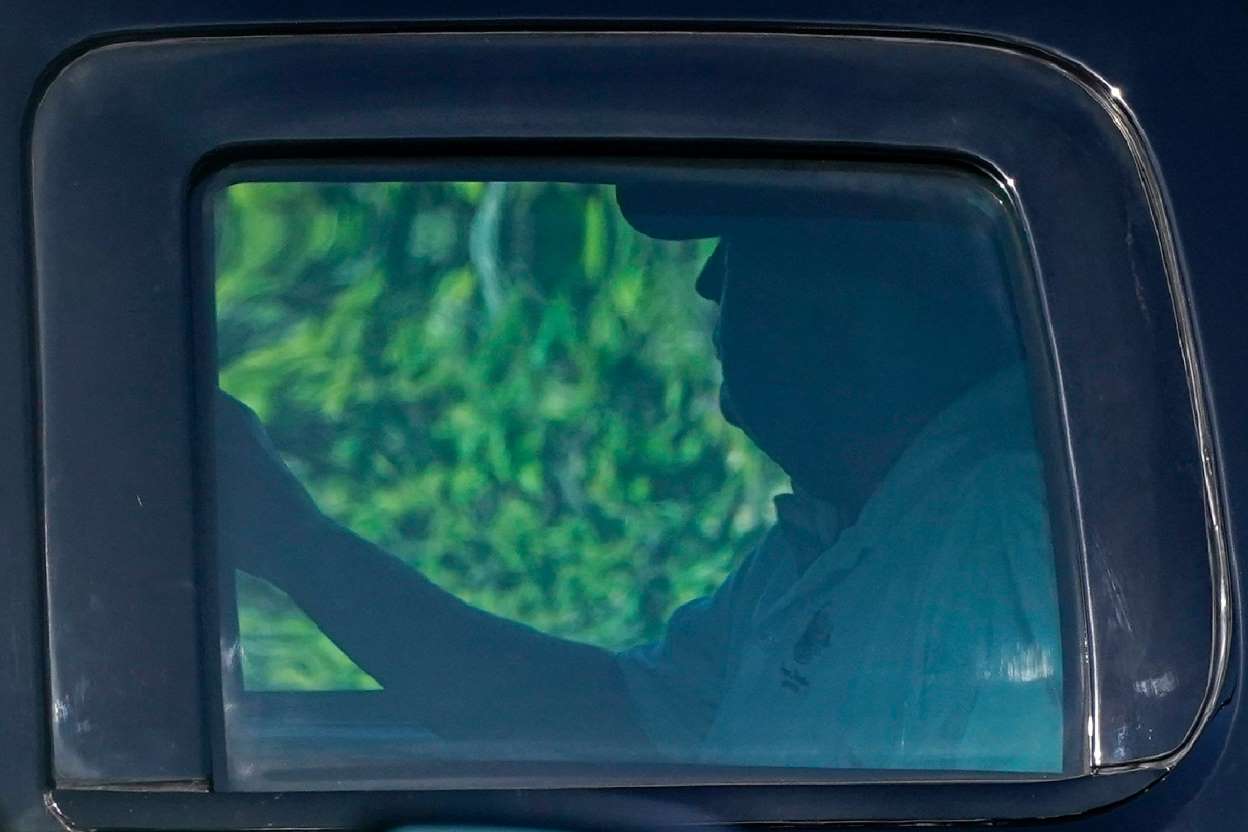 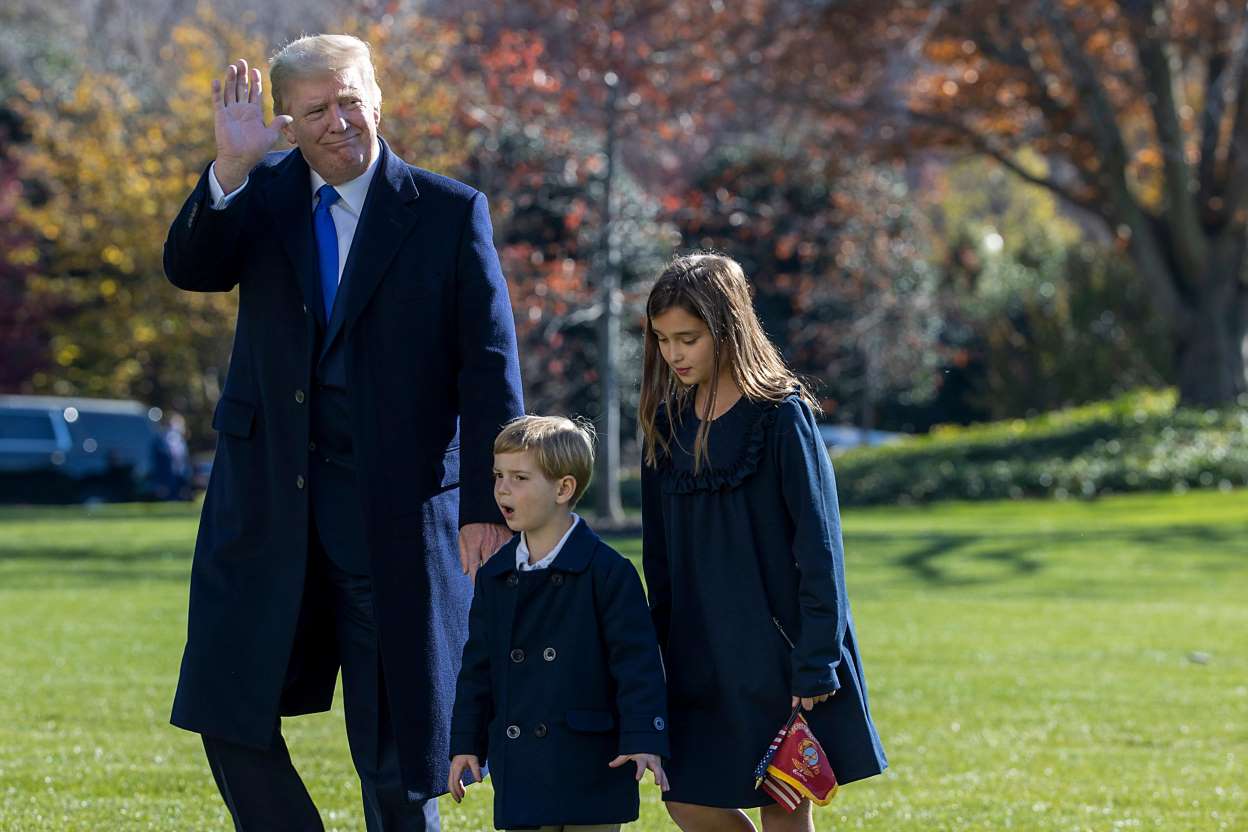 What is a lie?

What does a person's mind go through when he or she tells a lie? There is one unavoidable psychological process that occurs: the person identifies an issue, whether that issue relates directly to them or not.

Next, they consider whether their telling of the truth might potentially result in some negative outcome for them. And then, they consider whether the lie will be called, and perhaps worsen the outcome for them, or whether, instead, it will likely not be detected, and if detected will not be called out anyway-- just a "white lie"-- and they tell the lie.

A lie must contain a conscious will to deceive, and to repeat a lie is to acquiesce to it.

It is easier to tell the lie in print. People do it all the time, and the misleader-in-chief, by the medium of Twitter and a changing host of sycophants (there were a few good men; James Mattis was one), has done no less than institutionalize lying.

To tell some lies again and again, Goebbels-style, to truly and permanently implant in people's minds that lying is THE way that business is and must always be done, is one of the psychological inflection points of the Trump Administration.

Behavioral scientists of the Skinner-Lorenz School might say, "Well, it all doesn't really matter. There is no such thing as men, no free will, only behavior." As Pink Floyd once wrote, "All you do, and all you see, is all that you will ever be."

It's much harder, of course, to tell the lie looking in the face of one's boss. That doesn't happen very often, and anybody that gets away with it-- and gets away with it more than once-- is the exception to the rule.

But what if a person should become convinced that he has no boss, and that he can say whatever he wants, take whatever initiative he wants, because he IS the boss? What if the boss of such a person is no single person that he must look dead in the face and lie to, but the People of the United States, by the powers invested in them through the Constitution?

And what if he improbably came into the job of Most Important Decision-Maker In The World with a hugely documented record of ignorance, racism, sexism, xenophobia, unethical business practices, and, above all, throughout all, lying?

In the four years since Donald John Trump was elected, Daniel Dale, the fact-checker (a very sexy man, BTW), has watched him minutely, and has documented way past 20 thousand lies and misinformations.

By Twitter. Through Fox and these upstart "conservative" networks. And most importantly, looking the American people, his boss, dead in the face, over every network that covers him, besides in person at his superspreaders, uh, I mean rallies and Supreme-Court swear-ins.

Trump has lied as a modus operandi- a moyen a faire-- for decades. He was the star of a "reality" show that was not really real, while all the time grifting to pull off his various eventually failing business ventures. "Hyperbole is good business," he once said.

One might speculate that perhaps, after all of this history, he doesn't actually know the difference between telling the truth and lying, that he no longer goes through the psychological procedure involved in telling, then doubling and tripling down, on those falsehoods after falsehoods.

Related Topic(s): Donald Trump Lies; Lying- Lies- Prevarication, Add Tags
Add to My Group(s)
Go To Commenting
The views expressed herein are the sole responsibility of the author and do not necessarily reflect those of this website or its editors.