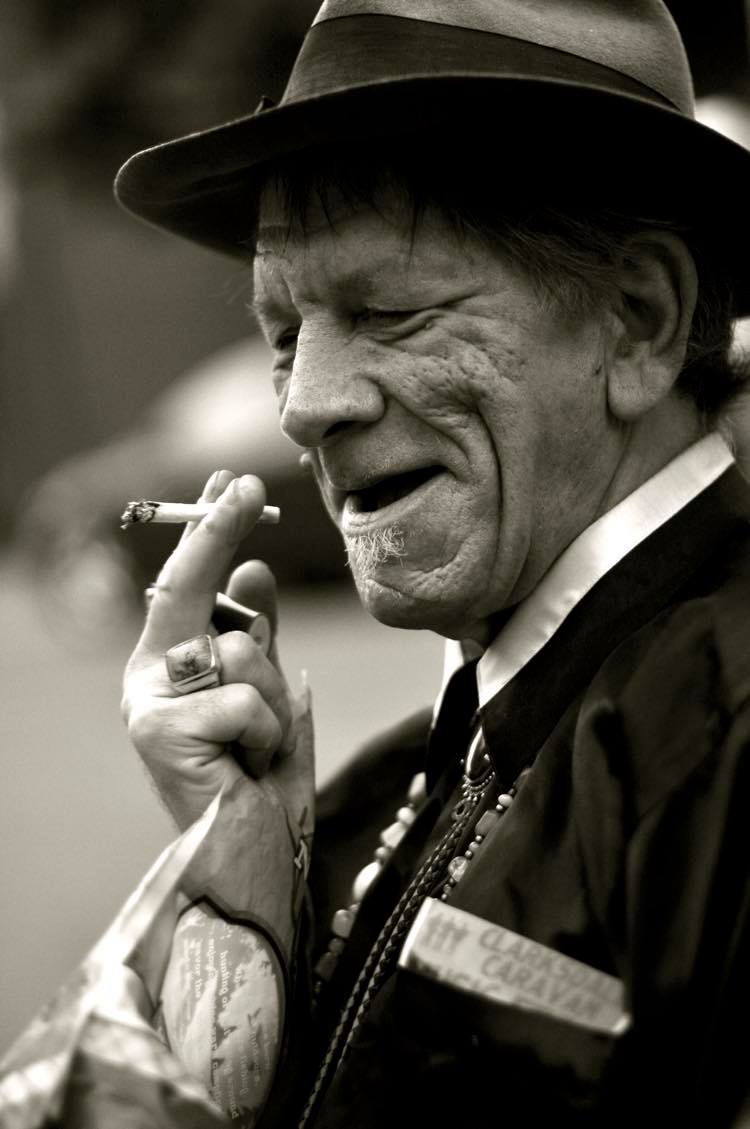 Why won't the President say, or allow his medical surrogates to say, what day was the last day that he tested negative for Covid-19? This has got to be the most serious lie (or stonewalling, since Dr. Sean Conley and the team of doctors he introduced are complicit in hiding the information) that he has told in the entire progression of events since his announcement of the positive diagnosis.

I wonder if it is not that by, say, Monday, he already had tested positive, but he made the political judgment that it would be more advantageous to his campaign-- which is to say, would be helpful in maintaining enthusiasm among his hard-Right base-- for him to make the Rose Garden appearance, and the debate, at that point still asymptomatic, or perhaps almost so (perhaps he had the first symptoms that long ago), than to immediately declare that he had contracted the virus.

He has received a whole lot of pro forma letters of condolence and get-well-soon, but it can hardly be overlooked that Americans high and low have noticed his ninth-gradish, dare-devil behavior in the face of a remorseless disease. His behavior transcends usual negative political flow paths.

In the past, merely one scandal was enough for the accused President to take note, perhaps even have to resign. Today, Donald Trump is embroiled in-- what?-- half a dozen scandals, any one of which would have been sufficient 25 or 50 years ago to neutralize or topple a President.

No president in my memory, until Trump, has ever made offense his only strategy. Some Presidents, like Nixon over Watergate or Reagan over Iran/Contra, have had to jettison high hirelings due to criminal indictments-- and countenancing indictment of associates is always a reaction taken in the context of defensive presidential political strategy-- and it still didn't allay suspicions.

On the other hand, Trump, constantly on offense, has fired every Inspector General he could find, because none of them were willing to participate in his cover-ups.

Trump surely is aware of the definitive majority that hold suspicions about multiple facets of his presidential actions and record in general. Yet his tactic-- I guess we must call it a lynchpin of his strategy, although the strategy also crucially has included his attempt to delegitimize the election and depress mail-in voting in the middle of the pandemic-- has been to double, triple and quadruple down on the dark, blaming message that he was using before he became a Covid patient.

And as we saw at the Vice Presidential Debate, he has instructed his top hireling, Mike Pence, to do the same. His Attorney General didn't need instruction.

And because Trump has insisted upon running a one-man show, there really are not a lot of targets left that he can use to assign blame, particularly when he has also insisted that he is doing "great."

I am not the first to note that Trump is fighting for his political and financial life, and, indeed, his freedom from prison, if he loses. His financial status is dire; I have seen figures of $420 million and $502 million to characterize his indebtedness.

Bankruptcy has never daunted him, but there are at least four kinds of fraud-- tax, mail, wire, bank, come on, help me-- and he will likely be charged with any or all of them, besides Federal tax evasion, once the aegis of the Presidency no longer protects him.

Of all the various crimes he has committed, I have been most surprised that Trump has never been forced to defend himself in an Emoluments Clause prosecution. That one seems pretty simple: Trump has refused to divest his interest in hotels, particularly the one in Washington, and foreigners on official business, with their security entourages, have paid to stay in his hotels.

But I suppose it looked like a conflict of interest too pedestrian for Congress to begin with in its rightful process of getting rid of the unrepentant criminal. In the wake of the Impeachment, we have seen that there were plenty of leads corroborating the path they chose to follow (and of course, John Bolton's conduct before, during and after the Impeachment is as, uh, impeachable as James Comey's was 11 days before the election of 2016).

Barring some thunderous and as yet unforeseen October Surprise, Biden will win the election somewhere between definitively and by a landslide. The last poll I have seen, within the last hour, by the Washington Post and ABC News, had Biden winning 54-42, with Jorgenson, the Libertarian, taking 2%, and Hawkins, for the Green Party, 1%.

By this poll, only one percent of likely voters are as yet undecided, with a 3-4% margin of error.

Related Topic(s): Presidential Campaign Republican; Trump Coronavirus Response; Trump Covid Patient; Trump Political Strategy, Add Tags
Add to My Group(s)
Go To Commenting
The views expressed herein are the sole responsibility of the author and do not necessarily reflect those of this website or its editors.