Koziatek "also claims to be the only candidate working for the LAUSD, but Granada Hills Charter High School is in fact a charter school independent from the district."
- Northridge-Chatsworth, CA Patch

The charter school industry and its supporters have spent $6.4 million in an attempt to buy a seat for Marilyn Koziatek and give them control of the LAUSD School Board. The result of this spending is a campaign that has used anti-semitism, lies, and a rewriting of history to portray her opponent, Scott Schmerelson, as a supervillain-like caricature. In reality, the incumbent is a kind-hearted, lifelong educator.

Koziatek has made it difficult for voters to try to see beyond the propaganda and do their own research. Her website is devoid of specific plans. Emails that have been sent to her about her views on policy have gone unanswered. An invitation to a candidate forum held by the Northridge East Neighborhood Council Education Committee was not acknowledged. She even refused to answer a question asked point-blank after a public event.

When looking into Koziatek's record at Granada Hill Charter High School, the information is even more difficult to uncover. We do know that she stayed in an expensive hotel room when traveling at the taxpayer's expense and that her salary was not reduced when she had her responsibilities cut so that she could run for office, possibly in violation of campaign finance laws. However, little else is known as the school has not responded to Public Records Act (PRA) requests as required by law.

The PRA specifies that public agencies may only charge to recover "direct costs of duplication". If the person making the request simply wants to review the information that is in the possession of the public agency, then they are entitled to do so without charge. This did not stop Granada from demanding a deposit of $1,780 in order to extract, compile, and redact information from their records regarding Koziatek's activities while collecting an $87,000 a year salary at the school.

The candidate's husband, Michael, was also on the payroll of the charter school. According to his LinkedIn profile, he worked "with students through film and video instruction and hands-on projects" from August 2016 through June 2017. Granada was asked on February 14, 2020, to provide "any contract, check or bank statement" that included Michael Koziatek's name, but they did not provide the information. They did confirm that "Mr. Koziatek was an employee of GHC" and promised to complete their "search and review of records by March 31, 2020". On July 17, 2020, they blamed COVID-19 closures for a delay in responding and said they would follow up "by August 17, 2020, with the results of the School's search." No follow up was ever received. 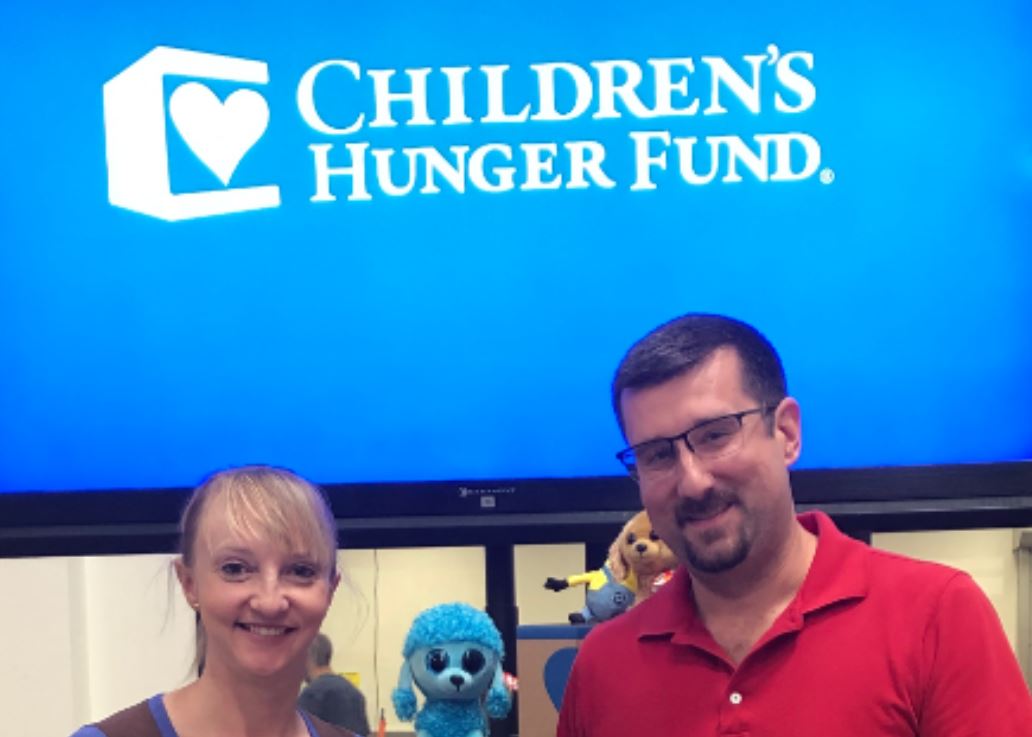 Marilyn and Michael Koziatek
(Image by Marilyn Koziatek for School Board 2020)   Details   DMCA
Another PRA was submitted requesting "Copies of any emails exchanged between Marilyn Koziatek and Mitchell Englander." Englander is a former Los Angeles City Councilman who pleaded guilty to corruption charges related to the FBI investigation of the permitting process at City Hall. He has close connections to Granada and served on their fund-raising committee alongside Austin Beutner. It has also been alleged that Englander helped Granada get the waivers needed to build their new campus on the old Pinecrest site. No response was ever received. 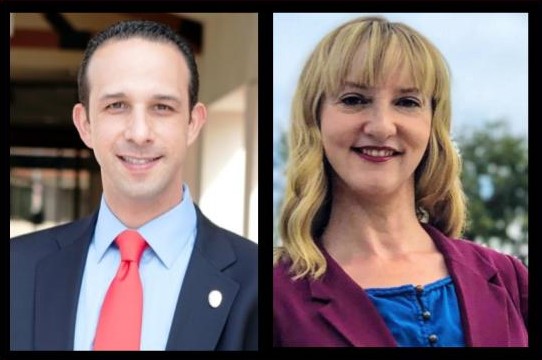 Mitchell Englander / Marilyn Koziatek
(Image by Los Angeles City Council/Marilyn Koziatek for School Board 2020)   Details   DMCA
A final request on March 4, 2020, sought "Copies of any lawsuits filed against Granada Hills Charter High School, Granada Hills Charter or Devonshire LLC." While the school's Executive Director did confirm that "there appear to be three records (Superior Court complaints) responsive to [the] request", these were never produced.

Granada and the charter school industry fought hard to block attempts to make them conform to public disclosure laws, but they were unsuccessful. Unhappy with their defeat they just ignore the law.

Just like public schools, Granada is supposed to follow the Brown Act and the California PRA. By violating these regulations they prevented the taxpayers who fund their operations from having a complete view of their employee seeking a seat on the LAUSD Board.

The fact that Granada is acting like they are above the law should not be surprising to anyone. After all, the entire reason $6.4 million is being spent on the Marilyn Koziatek campaign is for the charter school industry to avoid any type of meaningful oversight.
________________________________