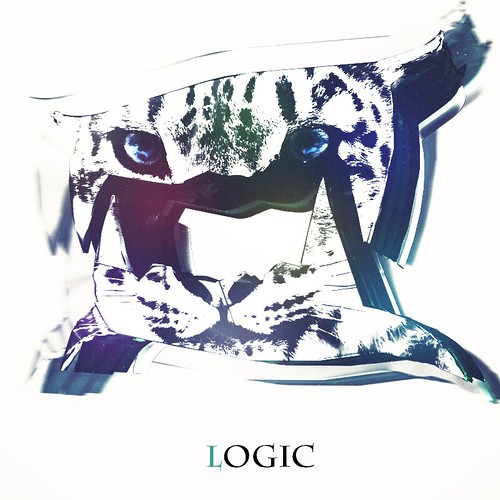 Since logic is no longer taught as a required subject in schools, the door is open to all sorts of bizarre reactions to the presence of information.

One: grab the headline or the title of an article, make up your mind about how you "feel," and ignore everything else.

Two: Actually read the article until you find a piece of information that appeals to you for any reason; latch on to it, and run with it in any direction. In all cases, the direction will have nothing to do with the intent of the article.

Three: From the moment you begin to read the headline of the article, be in a state of "free association." Take any word or sentence and connect it to an arbitrary thought or feeling, associate that thought with yet another arbitrary thought...and keep going until you become tired or bored.

You might be surprised at how many people use these three "methods of analysis."

A college liberal education? These days it could be imparted in a matter of weeks, simply by hammering a small set of values into students' skulls -- along with requisite guilt and fear at the prospect of wandering off the reservation.

Logic as a subject is viewed with grave suspicion, as if it might involuntarily take a person down the wrong track and dump him in a politically incorrect ditch -- a fate to be avoided at all costs.

Therefore, the practice of rational debate is on the way out. Too risky. Besides, the preferred method of dealing with opponents is screaming at them, shoving them off stage, and whining about "being triggered."

If you think obtaining what's called a liberal college education is vastly overrated (and absurdly expensive), you're right. Learning logic, instead, would be a good start down a different road.

And an analysis of the principle of "greatest good for the greatest number" would be very, very useful -- since it underpins so much of values-centered education these days.

What does greatest good mean, specifically? How would it be achieved? Who would implement it? How would the implementation affect individual freedom?

Wrestling with these questions would open up whole new territories of insight.

Related Topic(s): College; Education; Information; Learning; Logic; Schools, Add Tags
Add to My Group(s)
Go To Commenting
The views expressed herein are the sole responsibility of the author and do not necessarily reflect those of this website or its editors.