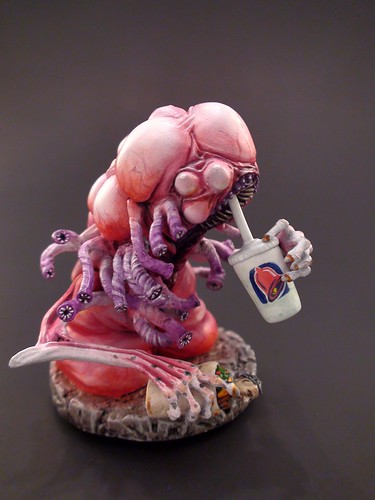 Who's National Security? Certainly not the "American" peoples national security. What sort of hubristic 'hegemonster' fool goes around bragging to adversaries that the adversary is under attack by the silly fool? Bragging that it is electronically attacking the infrastructure of adversaries, such as Russia and China?

In recent history the Chinese were graduating 200,000 engineers a year compared to the US' 20,000. And the silly US president brags that "Silicon" is the greatest innovator or something to that effect in the entire world.

Silicon is beginning to look like the UK after the Suez Canal debacle, outdated and surpassed. Surpass. I believe there is a toilet paper with the name surpass. It makes no sense to give a toilet paper such a name and equally nonsensical but eminently more dangerous to create enemies and at the same time tell them that you are attacking them.

Here is a sample of payback retaliation for the traitors who claim to care about the US' national security.

July 24, 2019 What the FTC Facebook settlement means for consumer

July 30, 2019 The Capital One data breach: Time to check your credit report

Amidst these events is included a July 31, 2019 pronouncement:

"Javad Zarif implements the reckless agenda of Iran's Supreme Leader, and is the regime's primary spokesperson around the world. The United States is sending a clear message to the Iranian regime that its recent behavior is completely unacceptable," said Treasury Secretary Steven T. Mnuchin. "At the same time the Iranian regime denies Iranian citizens' access to social media, Foreign Minister Javad Zarif spreads the regime's propaganda and disinformation around the world through these mediums."

The US sanctions regime which once trigger derision is now emerging to cause almost uncontrollable outbursts of laughter with each new twit.

The statement is full of psychological projecting. Of course this is the trademark of these monsters.

Treasury Secretary Steven T. Mnuchin, a former member of the Matt Taibbi's aptly named Vampire Squid of the Goldman Sachs clan and a former blood sucking owner of OneWest a financial firm that foreclosed on poor and mostly black mortgagors in California and then waltzed through Donald Trump's Human Resources Department like so many other cretins with the imprimatur of the commander in chief, straight to the Secretary of the Treasury chair.

From ABC's, What he used to do : Mnuchin was a partner at Goldman Sachs, where he worked for 17 years, and left the firm in 2002. He then founded RatPac Dune Entertainment, which produced "Avatar" and the X-Men movies, among others. In 2009 he organized investors (including top Hillary Clinton donor George Soros) to buy the failed housing lender IndyMac and renamed it OneWest. OneWest was sold to the CIT Group in 2015. He also worked for Soros Fund Management, a firm founded by Soros.

Related Topic(s): American Hypocrisy; Equifax; Facebook; National Security; Sanctions; Taibbi, Add Tags
Add to My Group(s)
Go To Commenting
The views expressed herein are the sole responsibility of the author and do not necessarily reflect those of this website or its editors.