Just as with the Russia Bounty debacle, they will never acknowledge what they did. Their audience wants to be lied to for partisan gain and emotional pleasure. 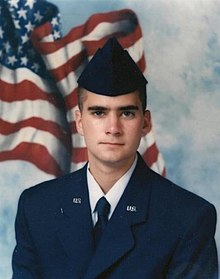 As I detailed over and over when examining this story, there were so many reasons to doubt this storyline from the start. Nobody on the record claimed it happened. The autopsy found no blunt trauma to the head. Sicknick's own family kept urging the press to stop spreading this story because he called them the night of January 6 and told them he was fine obviously inconsistent with the media's claim that he died by having his skull bashed in and his own mother kept saying that she believed he died of a stroke.

Related Topic(s): Death; Media Bias; Media Corruption; Media Fake News; Police; Stroke; Truth, Add Tags
Add to My Group(s)
Go To Commenting
The views expressed herein are the sole responsibility of the author and do not necessarily reflect those of this website or its editors.