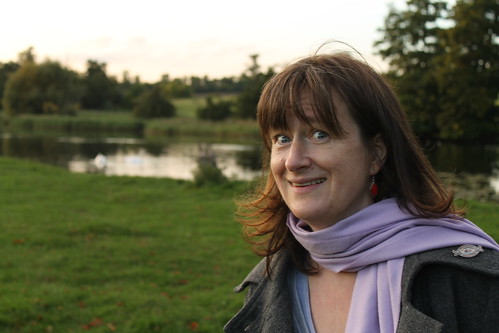 Do you really believe that Chuck Grassley and the Republican led Senate Judiciary Committee wanted to re-open the investigation into Brett (Bart?) Kavanaugh's background?

Do you believe Republican Senators care whether Dr. Christine Blasey Ford's allegations of "attempted rape" are true or not?

Perhaps they do -- but more important to them are the perceived benefits that an ultra conservative on the Supreme Court will bring, possibly for thirty or more years!

More Questions to Think About!

Is a 4 day FBI investigation reportedly with interviews of only 9 people thorough?

What questions were the FBI allowed to ask? Were they permitted to follow-up on new leads?

Can an investigation that didn't include speaking with Dr. Blasey Ford or Judge Kavanaugh be valid?

What about the 40 individuals who tried to offer the FBI testimony, but were rebuffed? Who is to blame for the FBI not taking their statements?

Who is it that instructs the FBI what they can and can't do or say?

STAY IN THE KNOW
If you've enjoyed this, sign up for our daily or weekly newsletter to get lots of great progressive content.
Series: "Supreme Court Nominations"