It is obvious, that if a person is planning his or her trave l ling through the Baltics, it is absolutely necessary to conform the movements with the schedule of military events. National police, of course, usually warns when you should be especially attentive and responsible on the road and what places you should not visit at all. Thus, you may start planning your unforgivable summer travelling in Latvia, being fully familiarized with the plans of the military. But it turns out not to be so simple. 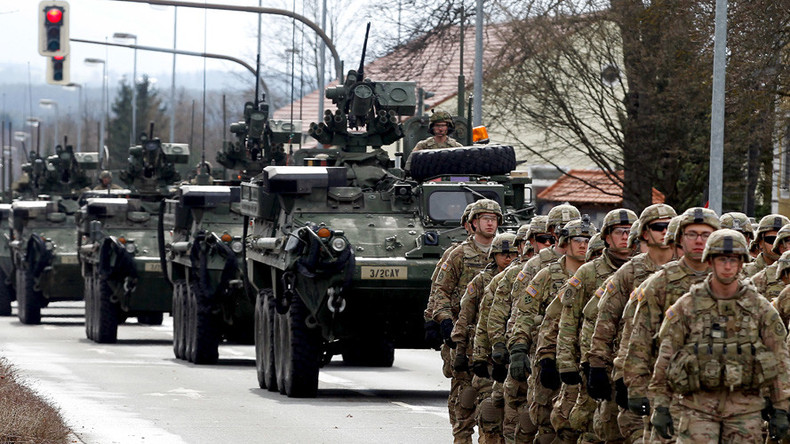 Openness and transparency are the declared principles of all NATO military activity. It is said that "many NATO exercises are open to partners beyond the Alliance. International organisations, including the European Union, are also invited to observe or participate in NATO exercises. As part of this commitment to transparency, NATO exercises are announced months in advance and published on: .shape.nato.int/exercises. As for the Baltic States, they always keep the general NATO course and never challenge Alliance's decisions.

According to NATO homepage, numerous manoeuvres at national and multinational levels will be conducted on the territory of the Baltic States. Annual exercise Summer Shield is among them. The NATO official source informs that this multinational training exercise led by Latvia will test a broad range of combat support elements, including artillery, air defence and reconnaissance. The exercise will involve around 2500 troops and is planned for 1 15 June in Latvia. 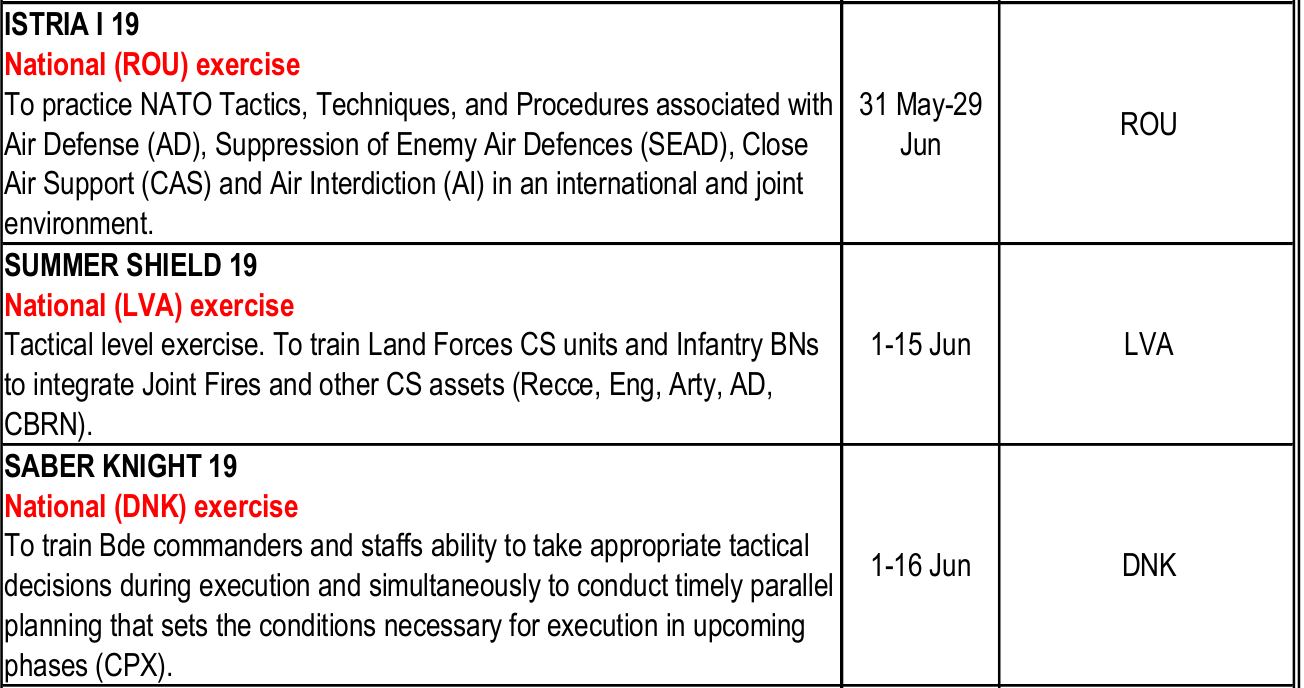 On the other hand, Latvian mass media informed that Summer Shield military exercises would be organized in Latvia from May 13 to 25. Participating in these tactical operations exercises will be Latvian and U.S. troops, as well soldiers from the Canadian led NATO battalion. So it seems we can get into trouble if we are not sure whom to trust.

It should be noted that every country has a right to train its military and the obligation to inform the neighbouring countries. This is usual proceeding. For example, neighbouring Latvia and Lithuania countries Russia and Belarus also join their capabilities and train together.

Belarus official news agency BelTA informed last month, that Russia and Belarus had conducted a joint staff exercise of the joint command of the Belarusian-Russian regional force grouping on 18-22 March. The training was the initial stage of the preparation to the joint operative drills of the Armed Forces of Belarus and Russia "Shield of Union 2019". The drills will take place in September in the territory of Russia. The national ministry of defence, in its turn, informed about this event either . It is interesting that the dates of the training published by mass media and by the ministry of defence coincide.

So, well done, people are informed.

As far as Latvia is concerned, it is strange and even dangerous when NATO schedule does not coincide with that of the national authorities.

Such incoordination can seriously hurt the Alliance' and the Baltic authorities' image. Taking into account that the scale and scope of military exercises conducted in the Baltic States have been substantially increased over the past five years, Latvians try to come to terms with the inconvenience of the military exercises: noise, pollution, large budget spending. But people want to be informed and respected by national and NATO authorities about their plans in advance. It is really disturbing when you cannot be sure of your safety because of increasing military activity and fake information about it. Who is to blame for the spoiled trip: NATO, national authorities or mass media?

I am an engineer. I was born in Latvia. Now I live in the United Kingdom.
Related Topic(s): Dangerous; Events; Military; Military Deployment; Military Exercise; Military Pollution; Military Spending; Military Spending - Foreign; People; Planning; (more...) Police; Trouble, Add Tags  (less...)
Add to My Group(s)
Go To Commenting
The views expressed herein are the sole responsibility of the author and do not necessarily reflect those of this website or its editors.