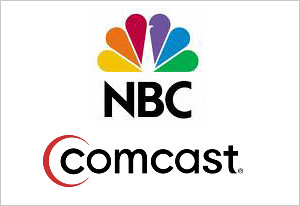 On July 13th, citizens from Chicago piled into a Federal Communications Commission (FCC) public hearing on the Comcast-NBC Universal merger to weigh in on the merger and give public comments that would become part of the FCC's legal record for and against the merger. The legal record would be referred to when making a decision on whether to allow Comcast to merge with NBC or not.

The hearing was held at Thorne Auditorium on Northwestern University's campus in Chicago. It was possibly the only public hearing the FCC will be holding on this merger in the country.

Each person in attendance had an opportunity to sign up and give two minutes of public testimony. About ninety people signed up. Most were from Chicago but some were from California and other parts of the country.

Those giving public testimony voiced their opinion on a media consolidation move that would put production and distribution into the hands of one company. This would make it a vertical merger. The merger would also mean that Comcast would control one in every five television viewing hours and could potentially push its competitors in the industry to raise prices on cable subscribers by charging them more for NBC content.

A person with the League of United Latin-American Citizens (LULAC) testified, "For several years, Comcast has been sponsoring our scholarship program." He explained that Comcast had sponsored community festivals, joined with residents to clean up neighborhoods, and helped plant flowers in the community, and said, "In these tough economic times, it's hard to find corporate partners."