The understanding of the volatile issues around removing Confederate statuary, such as is currently in consideration or in process in New Orleans, LA; Lexington, KY and Charlottesville, VA, or, in cases where some statues are already gone, such as Durham, NC and Baltimore MD, may benefit by broadening our perspective.

As a visual artist, I do include the context of art history as well as political history when considering these issues. The world has looked with horror on the destruction of artworks and cultural heritage sites by ISIL and ISIS, who have justified this destruction as "cultural cleansing" in an effort to establish monotheism and remove any artifact of polytheism. 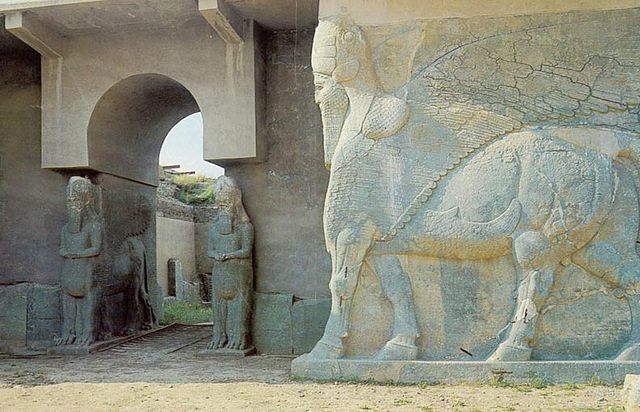 Whatever the reasoning, when art is destroyed, the artistic treasury of the world suffers.

The artistic and educational value in artwork is separate from the political or historical meaning. There is value to art students of learning directly from a work of art, it is the way they can best understand how an artisan worked with design, composition, and anatomy. It is how long-deceased master artists continue to teach their craft to new students.

Therefore, some of the background regarding the statue of Gen. Robert E Lee, which the City of Charlottesville has voted to remove, may be worth consideration.

This statue was a gift to the city from a native citizen who rose to financial prominence, and who intended for his gifts to help beautify his city with art. When he wasn't living in Charlottesville, he was in Chicago and NY, and the public art in these communities were likely what inspired him. Surely the choices of which people to depict in these monuments was influenced by the context of the time, a context we have thankfully outgrown. Today, different choices for the subject of monumental statuary would have been made.

Over the course of a century, the perspective of citizens has outgrown some of the meanings in these statues, and that is an indicator of progress. Slow progress, admittedly. But the fact that there is a change of heart about the meanings behind these statues is hopeful.

One solution to the mismatch that develops over time is removing the statue. Of course this doesn't remove the history, although it certainly does remove a symbolic reminder. And when sister and brother citizens are offended by a symbol with so much emotion attached to it, then of course we must respond in ethical ways that offer respect and comfort. And we also benefit by honoring the evolution of society to a higher place. Removing the symbol to an alternate location, such as a museum, is one of those ways. This also changes the context around the symbol, from one of public patriotism, to a context of education.

But maybe there is a more visionary solution, one that instead of erasing history, transforms it as we move into the future. For example, what if we surrounded the Lee statue with statues of African Americans who had roots in slavery and yet moved forward and made great contributions to our country? There are plenty of these people whose successes were not recorded in the average American history book, people who we need to know more about, and whose lives can inspire us. They are the real victors in this story.

And creating a group of statuary that continues the story to a more appropriate conclusion would also have a practical effect--creating jobs for artists.

When I think of what I'd like schoolchildren to learn about this period of American history, which includes the Civil War and slavery, I don't want to ignore what went before, but honor how people in this country identified what was wrong, made changes and pushed ahead through unacceptable episodes of history to sculpt a better society. History ignored can be history repeated. But we can take hold of the thread of history and bring it forward to weave the new portion of the tapestry into something that is intended, purposefully, for good. 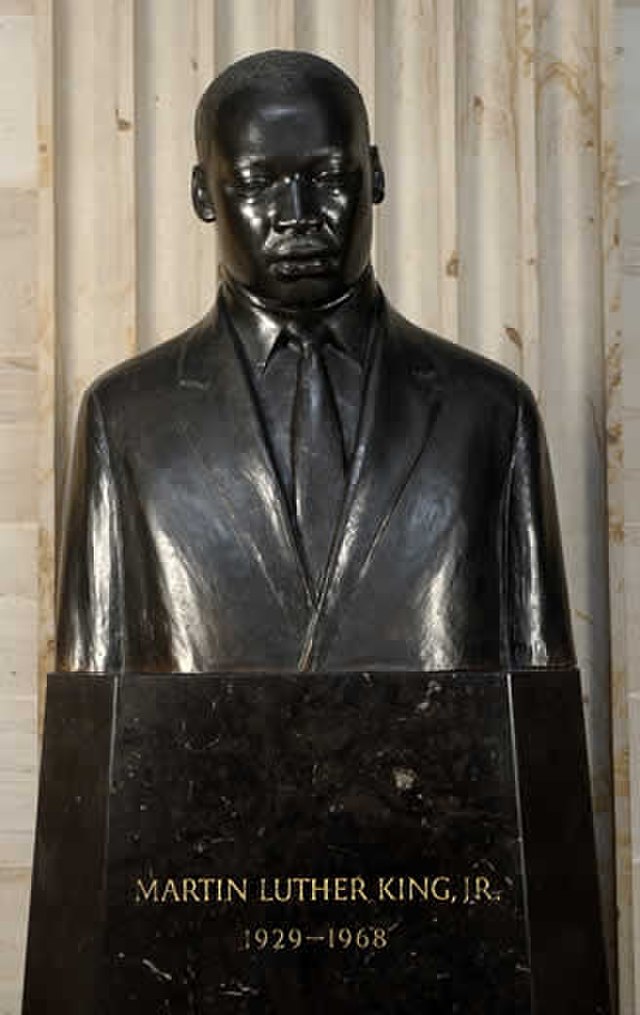 And it certainly would be inspiring to throw a spotlight on these kinds of success stories in our culture. Naturally many of those stories are spawned from, or otherwise intertwined with, some of the narrative that people would prefer to forget. But one can not tell one part of the story without the other, so keeping the thread of the story intact may be very useful. The problem has been with where the thread of the story was stopped.

The story of the Civil War and slavery does not end with General Lee. We must leave him behind as we continue to follow the story on. Showcasing successes of previously oppressed people can be informative, inspiring and valuable to everyone in the culture.

Related Topic(s): Artists; Arts; Monument; Sculpture; Slavery; Students, Add Tags
Add to My Group(s)
Go To Commenting
The views expressed herein are the sole responsibility of the author and do not necessarily reflect those of this website or its editors.