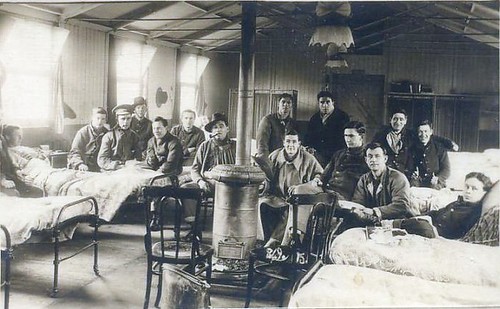 The Ministers of Foreign Affairs of NATO met on April, 2 in the midst of an unprecedented pandemic. Though they expressed the deepest sympathies with all the victims of the Coronavirus disease, NATO continues to do its part.

The organization tries to kill two birds with one stone. On the one hand, Commander, U.S. European Command, Gen Tod D. Wolters commented that linked exercises to Defender-Europe 20 in the Baltic States, along with a number of other planned events, were cancelled. On the other hand, NATO's enhanced Forward Presence Battlegroups in Latvia and Lithuania continue training together with national troops putting military at risk of COVID 19 infection.

Thus, NATO's enhanced Forward Presence Battlegroup in Latvia in March completed two exercises, CRYSTAL ARROW and IRON SPEAR, demonstrating its ability to effectively work together on the battlefield. It is difficult to imagine how soldiers practiced social distancing while being in tanks. It looks as if NATO and local military authorities try to reassure the population and the military and convince them of the absence of threat.

The more so, it was reported that NATO Enhanced Forward Presents (eFP) units from Norway (the Telemark Battalion) together with US JTAC's and M-1 Abrams tanks (1-9 CAV) conducted on March 25 Combined Arms Live Fire Exercise (CALFEX) on the Pabrade training grounds. The focus was to maintain combat readiness and perform complex training as part of the NATO mission to Lithuania. At the same time the battalion confirmed last week that 24 troops had tested positive for the coronavirus. NATO conducts exercises in the Baltic States despite COVID 19 spread among troops.

In spite of this fact, NATO remains active openly demonstrating its ability of collective defence against threats. Though the nature of threats has changed drastically, NATO showed flexibility only in words. Apparently, NATO and the U.S. in particular is not going to give up its policy in the region. The U.S. cannot allow NATO to give up the idea of making Europe a battlefield in case of conflict with Russia.

As for the Baltic States' authorities, they should realize that the presence and ongoing activity of NATO Battlegroups on their territory poses a real threat to the region, though today it is not military.

NATO enhanced Forward Presence keeps its promise to the Baltic States. And what about the promises Baltic authorities gave to their own people?

I am an engineer. I was born in Latvia. Now I live in the United Kingdom.
Related Topic(s): Combat; Confirmed; March; Military; Pandemic; Policy; Training, Add Tags
Add to My Group(s)
Go To Commenting
The views expressed herein are the sole responsibility of the author and do not necessarily reflect those of this website or its editors.