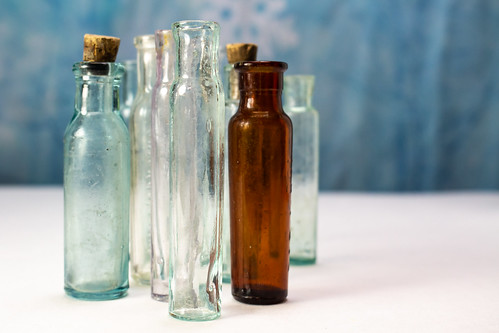 Biden's win caused the global community to collectively heave a great sigh of relief. Naturally, the exceptions were the usual suspects. However, the future of global democracy still hangs in the balance, due to the pernicious nature and inherent dangers of Trumpism. Recent events have demonstrated, ad nauseam, the length and breadth, Trump and his acolytes will go to ignite the US Constitution, on their profane bonfire of vanities. Any left-over hallowed papyrus, would be destined for use as toilet paper; ending up in the nation's sewer system.


I wrote a political satire sketch for the following reasons.

1.Trump is still an existential threat to democracy, even more so, now that he has lost irredeemably to Biden.

2. His feral-like, default position, is to court and instigate, cruelty, chaos, and violence, especially when his back is against the wall.

3. He is prepared to burn the whole house down, on his way out. Like an emotionally damaged, developmentally challenged, scorned lover; his thinking is - "if I can't have you, then no one else will have you."

4. 73 million people are still under the sway of the most dangerous man on the planet. The spell has not lost its potency. It is stronger than ever.

5. Satirical comedy may have a way of getting around people's cognitive dissonance, inorder to get them to lay hold of their critical thinking skills.

6. This medium does not lay blame, cast judgement, or question a person's morality or intelligence. It informs, in a non-threatening, truth-telling manner.

7. Many people ask how to convince Trump followers, that he has soiled the office of the presidency on every level. Consequently, not only has he betrayed the citizenry, he has contaminated them with his brand of toxicity and depravity. This is not a realization that can be clobbered into their heads, or even spoon fed to them. It's a revelation they will have to arrive at on their own terms. The road to that outcome, begins and ends with acceptance of the unvarnished truth, which may be presented to them by a variety of vehicles.

8.Just as groups of Republicans agsinst Trump, coalesced around Biden's candidacy, it is possible for Republicans who voted for Trump in 2020, to eventually view him as a very deeply flawed, failed leader and denounce him publicly, as a patriotic act. Their actions could grow into a movement, which would cause others to peel away from his cult of personality. This would contribute towards the national healing process, which is desperately needed.

9. In light of the current, Trump-induced-non-concession-maelstrom, which has already given rise to violence, this is the most perilous period for the US, and the rest of the world.

Trump aide: ( paying obeisance, cap in hand, nervously shifting his weight from one foot to the other) Your Imperial Majesty, pray, permit your humble servant to approach your footstool. I have come to report matters of grave import to my liege, concerning your most loyal and ardent subjects.