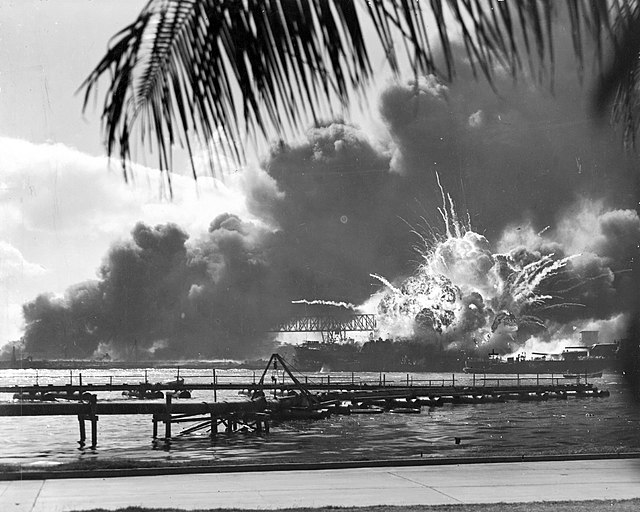 Any number of people who did extraordinary things pass through our lives, some things push the envelope of our imaginings and are best left undisturbed.

An executioner, for example. A hangman. The man with a gallows for his office. Rope, black hood and release lever for tools.

Seeking to contribute to a book of military anecdotes during the U.S. Army's 50th Anniversary of World War II Commemorative era, the late Martin D. Luther introduced himself. As a military policeman, Martin participated in the invasion of Europe on D-Day-plus 3, 1944. Later that year he was in the thick of bitter winter fighting in the Ardennes. He survived it all and, still a Private First Class, took his honorable discharge home to Cleveland to work in a steel mill. Restless, discontented he re-enlisted and got orders to the Far East.

As provost sergeant Martin worked with several thousand POWs "in a little town with more monkeys and caribou than people, outside Manila, Philippines. Executions by firing squad of minor Japanese soldiers and officials convicted of atrocities were going on at that time," he said. Reassigned to Occupation duty in Japan, Martin became a patrol sergeant astride a Harley when the battalion discovered he was good at riding motorcycles.

The Tokyo War Crimes Tribunal was in full stride at this time, with focus on the big names in Imperial Japan's military establishment. Executions took place in Sugamo prison where 27 major war criminals were confined, including Hideki Tojo, the Prime Minister of Japan who had ordered the attack on Pearl Harbor. Two commissioned officers served as executioners, Lt. Rexrod and Lt. Corey. When the work had exhausted them both. Rexrod asked Martin, "We need another man. Can you get involved?"

"When I finished thinking about it, I said yes. I was not allowed into Sugamo except on the day of execution when I entered quietly through a private door in the back of the prison, 24-hours before an execution. As discrete as my entrance was, everyone knew I was there almost as soon as I closed the door. Prisoners did not see me until they entered the execution room and looked up. My job wasn't public knowledge but even Japanese civilians outside the prison knew me, knew my duties.

There was some fear that I might be killed, so the Army issued me a .38 caliber revolver which I stuck in my pants whenever I went into the community. The fears were groundless. There wasn't much secrecy, either. My mother wrote to tell me that when the Cleveland newspapers reported Tojo's death, they also published my name. She asked, 'Martin, did you really do that?'

I don't remember how many I dealt with altogether, but on the day Tojo was hanged there were six executions. The condemned men said nothing in their last moments. Everything they had to say or write was done in their cells. Tojo, like the others, was escorted to the gallows by two Shinto-Buddhist priests who stood on either side of him. Tojo was calm and silent. He was the last execution of the war crimes trials and took place on December 23, 1949.** I still have Tojo's execution order and a couple of pieces of rope, including the neck piece. After every execution I got a three-day pass, a jeep and a bottle of whiskey. Today, I don't drink at all. [Recorded by the author in about 1992 for an oral history interview.]

During regular shifts Martin continued with his motorcycle patrol assignments escorting VIPs and keeping the peace. Jean (Mrs. Douglas) MacArthur remembered the battalion's motorcycle "escort to Haneda Airport when the time came for [the general's] departure" and the battalion's "many extra kindnesses [to] ease the burden of responsibilities during that difficult time."

Not quite finished with battle, Martin Luther was shipped to Korea in 1950 to fight in the early days of the war at Chosin Reservoir. In 1951 he went back to Cleveland where he met and married June after a six-week courtship. Theirs was a successful marriage of 40 years and three children. He became a mechanical engineer with his own business and made a success of that, too.

Veterans of the battalion who served with Martin remember that he showed up for reunions dressed in black. Black suit, black shirt, black tie. He outlived June but not by much. After her death he bought the biggest Harley the company built and toured the country.

Reflecting on his executioner role, Martin said "I did my job and leave the rest to heaven."

** Bodies were taken to Yokohama where they were cremated and the ashes dropped at sea by U.S. military aircraft. U.S. Occupation authorities rejected a request from the families for the ashes. Shohei Sanmonj, a Japanese defense attorney, with the aid of the crematorium keeper and a Buddhist priest managed to scrape some of the ashes together and deliver them to the families. In 1967 these ashes were buried at Mount Sangane, southwest of Tokyo. A cenotaph was erected with the words, "Grave of Seven Gentlemen."

Related Topic(s): Atrocities; Death; History; History; Military; Peace; People; Priests; Prisoners; Restorative; (more...) Restorative Justice; Trials; Tribunal; Veterans; Vips, Add Tags  (less...)
Add to My Group(s)
Go To Commenting
The views expressed herein are the sole responsibility of the author and do not necessarily reflect those of this website or its editors.