I was buying Mossimo V-Neck Crew BasicT-shirts at Target until they discontinued them probably because Mossimo ran out of workers they could exploit.

I can afford to pay more than $10-$12 for a T-shirt but I like them better than the more expensive ones from Patagonia, L: acoste or Robart Barakett Georgia Crewnecks.

I stop at the Target in Woodland Hills, get out of the car and decide to take Hunter with me. He heads right to the entrance and I get out my phone and tell him to "find where I buy my T-shirts," hoping security doesn't kick us out. Hunter takes the exact route to within 50' of the men's department.

Click here to watch the 1 minute video and listen to me ask a customer "if they moved the Men's department." 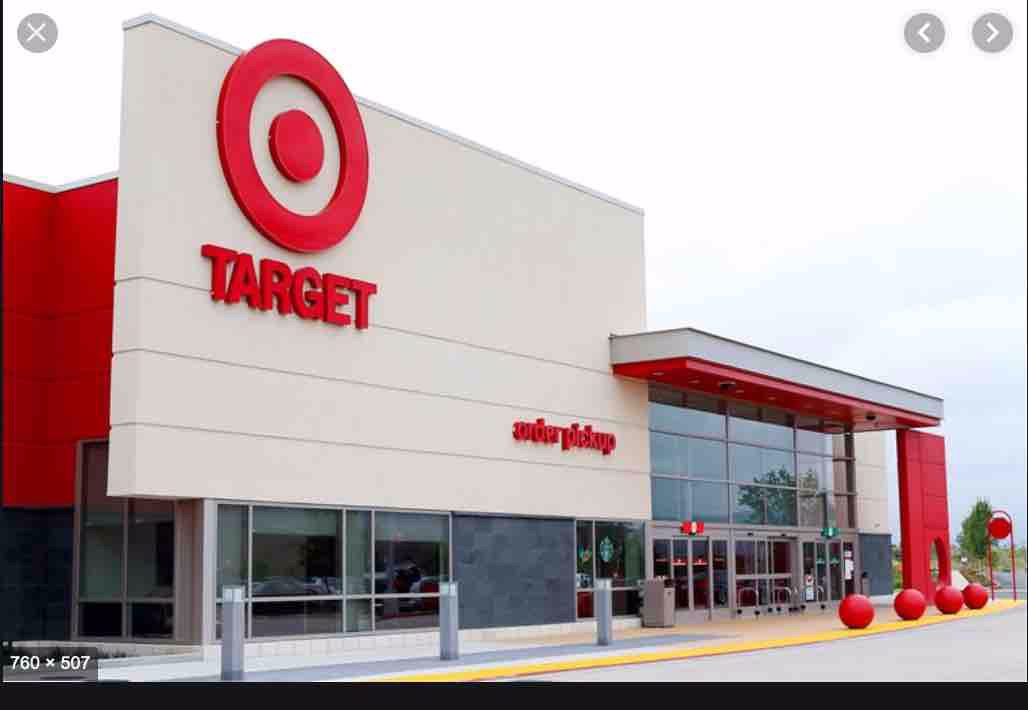 Since he didn't find the Men's department, I deleted the video. I keep thinking about what he did and wake up in the middle of the night panicked that I cleared my recently deleted videos on my phone.

You probably figured out what happened but for the record, Hunter took me to where I thought the men's department was located inside the Target Store. Unbelievable?

Hunter finds things, according to me, with one or all of the 3 Tele's:

1. Telepathy is the ability to transmit words, emotions, or images to someone else's mind.

2. Telekinesis is the ability to move objects through mind power.

3. Teleportation refers to transporting yourself or your mind to a location miles away from you in fraction of seconds.

The night I brought him home and parked 3 houses away, he found my house. A week later I took him to Hidden Hills where my cousin lives and parked over a mile away from the house. Note that I have never walked to my cousin's house. A map of the path he took to the house is in the first few frames of the movie. The movie is 9 minutes so you can click here to watch the first 1.5 minutes and then skip to the 7-minute mark to watch the finale.

Hunter found where I worked in 1972 (Part 1 is at OpEdNews), the Building Department in Van Nuys and the house that I built and then sold to Billy Griffin from the Miracles in 1975 (Part 2 is at OpEdNews).

I think you would agree that he isn't "finding" by scent, nor am I giving him non-verbal clues. We can also eliminate that his success at "finding" is not "an inevitable consequence of my mind searching for causal structure in reality, so that I can learn and adapt to my environment."

Related Topic(s): Telepathy, Add Tags
Add to My Group(s)
Go To Commenting
The views expressed herein are the sole responsibility of the author and do not necessarily reflect those of this website or its editors.