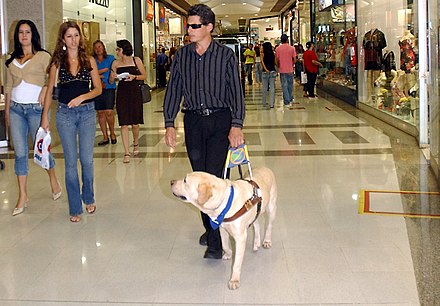 I have been writing about Hunter, the Border Collie, who can find locations stored in my long-term memory with one or all of the 3 Tele's:

If you have read the recent article headlined at OpEdNews, Hunter finds Schuylkill: The "Hidden Trap Street" (about Hunter taking me to the address that only exists in Google maps), then scroll down to Hunter, Telepathy and the Self-aware Hippocampus of my Brain.

The night I brought Hunter home and parked three houses away, he found the house. Thirteen days later I took him to Hidden Hills where my cousin lives and parked over a mile away. I have never walked, hiked or done anything on foot in Hidden Hills.

If you have a of lot time on your hands, then you can watch the 9-minute video. The thumbnail on the YouTube video is the map of the route he took to get to their house. I also made a 5-minute version where you can watch Hunter find the house and run up the driveway into the garage to the back door.

Why is that important? He is off-leash and everyone who visits enters the house through the garage.

Either video will convince you that he isn't "finding" by scent, nor am I giving him non-verbal clues. We can also eliminate that his success at "finding" is not "an inevitable consequence of my mind searching for causal structure in reality, so that I can learn and adapt to my environment." [2]

When I told Hunter to find where I lived when I brought him home, where my cousin lives in Hidden Hills, and where I lived in Agoura Hills in 1974 [3] he was telepathically accessing my explicit memories of the locations at the request of my conscious mind.

Implicit memories are those that are mostly Unconscious

When Hunter found where I worked in 1972, he was telepathically accessing my implicit memory of the Informata office in Encino, at the request of my unconscious mind, the hippocampus.

Our brains are capable of storing an unlimited amount of information, almost indefinitely in our Long-Term Memory database, however not all long-term memories are available to us consciously.

Related Topic(s): Blind; Dogs; Neurology; Telepathy; Work, Add Tags
Add to My Group(s)
Go To Commenting
The views expressed herein are the sole responsibility of the author and do not necessarily reflect those of this website or its editors.