"They (Peace Corps volunteers) are helping unlock the full potential of children who would otherwise be denied that by malnutrition."

His Majesty King Letsie III of the Kingdom of Lesotho at the 2019 edition of the Peace Corps' Loret Miller Ruppe Speakers Series.

Ever wonder what some of the presidential candidates want to do with the Peace Corps? 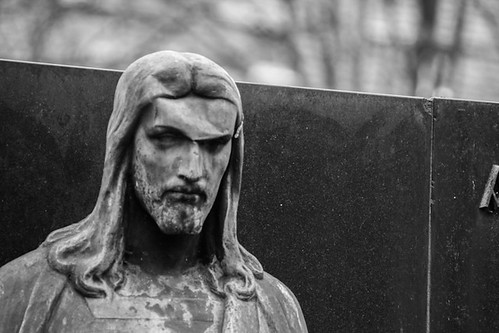 Walker was successful in moving a majority of Republicans to see the shining light from above and vote against a cost-effective, popular, and admired worldwide program that helps develop nations and Americans to better understand the world. 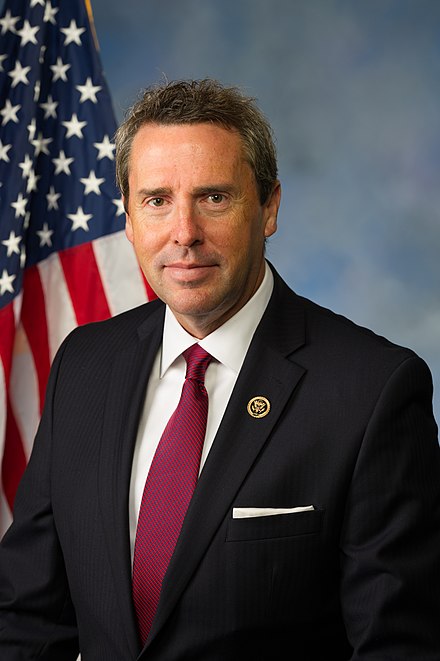 Senator Sanders' state of Vermont ranks as the top producer of Peace Corps volunteers, per capita, and he has long maintained that "The Peace Corps is one of our most cost effective agents of diplomacy ... the lasting benefits of which flow back into our schools and communities at home." His chief of staff has been involved in phone conversations regarding People's Lobby's American World Service Corps and she has assigned a staffer who stays in touch on this issue of building a more robust National Service program during a time of pressing national and worldwide needs.

After a long talk with a Steyer staffer at a public function in Marin County, California, where Steyer was the main speaker, People's Lobby was happy to see most of our American World Service Corps Congressional Proposal used in his ads and replicated at his website, such as:

Tom Steyer believes when times are hard, Americans show up. Within five years, Tom's National Public Service Plan will increase participation to one million people per year by expanding existing programs such as AmeriCorps and Peace Corps, and creating a host of non-profits, like the March for Our Lives' Safety Corps.

Warren plans to both double the size of the Peace Corps and to open new diplomatic posts in what Warren calls "underserved areas" around the globe.

She reminds audiences that "We cannot ask our military to keep solving problems that cannot be solved militarily."

Buttigieg proposes expanding national-service opportunities through AmeriCorps by increasing fellowships from 75,000 to 250,000 and creating "a pathway towards a universal, national expectation of service for all 4 million high school graduates every year."

He often emphasizes how how his time in the Navy and serving in Afghanistan has been a "life-changing experience," because he worked side by side with a diverse group of people.

Klobuchar will continue her strong advocacy for the Peace Corps, while recruiting an additional 50,000 people for a Climate Civilian Conservation Corps run through AmeriCorps.

STAY IN THE KNOW
If you've enjoyed this, sign up for our daily or weekly newsletter to get lots of great progressive content.
Series: "Needed: AWSC, A Big National Service Program"