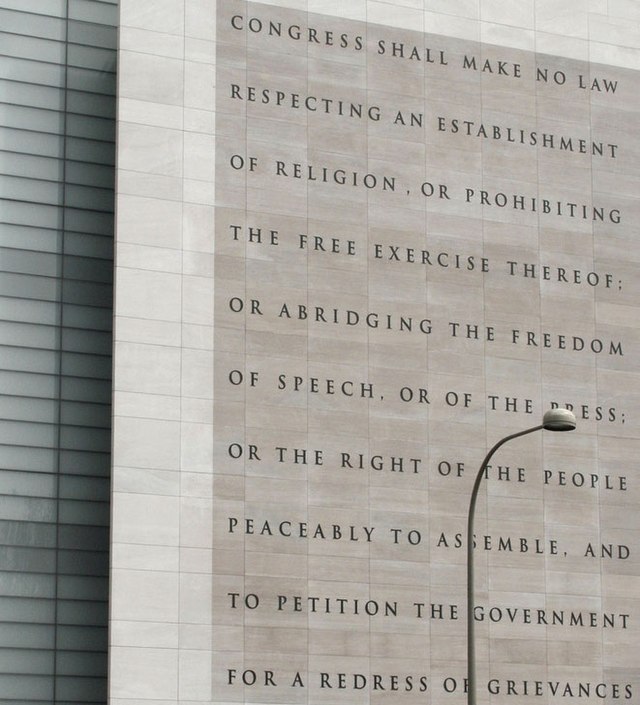 Introduction: "You've created these platforms. And now they're being misused," Senator Dianne Feinstein told the general counsels of Facebook, Google, and Twitter in a recent hearing. "And you have to be the ones to do something about it. Or we will."

Long before the New York Times broke the very recent story of its own six month Facebook investigation, I started compiling stories of other activists and their experiences being slapped with group sharing restrictions, or worse. If you haven't read the Times article, you should.

Delay, Deny and Deflect: How Facebook's Leaders Fought Through Crisis

I wrote several of my own Facebook Jail articles, all of which were published at OpEdNews, including:

To sum it up from my most recent OpEdNews article, November 4, two days before the Midterms:

I wrote articles about the Battles for the Editorial Pages, and posted them widely and often enough that I got slammed into Facebook Jail* numerous times since January 1, 2018. I am presently in FB jail, by the way, just for 7 more days, because of my last article. (*the way activists put their being "restricted from group posting on Facebook, usually about a week ~~~ many activists see it as a badge of honor or as a right of passage, but the implications regarding the First Amendment remain very troubling to me.)

One never knows whether it was the content or whether it was the volume of group posts, or whether some Facebook monitor (Human or Robot, who knows?) who doesn't like what you posted and/or how many times you posted it. Facebook never posts neither rules nor anything that would clarify anything at all, except some vague references to community standards, as if that clarified it all.