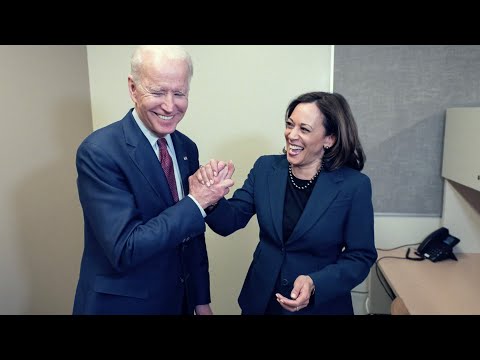 Joe Biden is no Progressive, but that doesn't mean progress under a Biden administration would be impossible or even unlikely. Democratic resistance to Progressive policies is due in large part to the interests of the donors. That's a matter of economic convenience.

Money matters in American politics. The amount of money being spent to affect the outcome of this year's elections runs well into the billions. Social progress and the political progress on which it depends seek to separate the money from public policy. That would be in and of itself revolutionary. It is, however, by any measure a challenging undertaking.

What has made Bernie Sanders so uniquely effective is that he understands the Democratic Party establishment, their hand-picked figureheads, and how to bring the Progressive revolution to them.

They say that a rising tide lifts all ships. Rather than doing hand-to-hand combat with Democratic leadership, Sanders has created a rising tide of Progressivism that lifts them, carries them along, and makes their participation inevitable.

Attacking Biden is largely pointless and probably counterproductive. Building a powerful Progressive movement from the grassroots up will move the equation far more quickly and effectively.

Donald Trump tried to make the first debate about him, but the policies he ended up talking about were Progressive policies. His hand was forced by the voters who have made it clear that those policies are what they want and what they are voting for.

Biden can probably move Trump out of the Oval Office. It may take a scuffle to accomplish, but in the end Trump will likely leave. If Biden succeeds, that will be progress unto itself, even if it doesn't qualify him as a Progressive.

Related Topic(s): Democratic; Joe Biden 2020 Campaign; Joe Biden And Donald Trump; Progressive Values; Progressives, Add Tags
Add to My Group(s)
Go To Commenting
The views expressed herein are the sole responsibility of the author and do not necessarily reflect those of this website or its editors.