What Belarus did, while illegal, is not unprecedented. The dangerous tactic was pioneered by the same U.S. and E.U. officials now righteously condemning it. 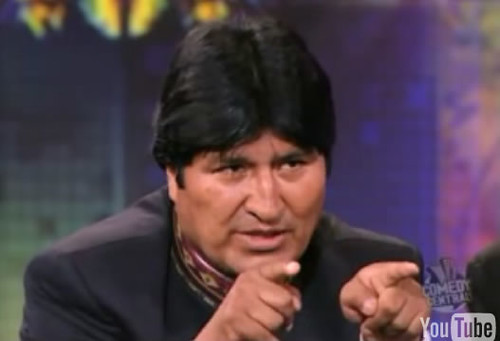 Related Topic(s): America; Anger; Bolivian Coup; Flying; International; Media; Russia; Snowden, Add Tags
Add to My Group(s)
Go To Commenting
The views expressed herein are the sole responsibility of the author and do not necessarily reflect those of this website or its editors.