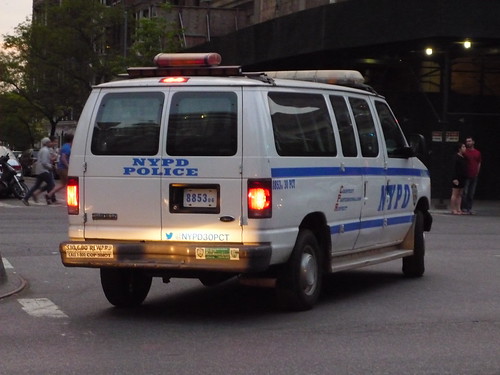 In 35 states, it’s legal for cops to detain and have sex with someone in their custody. Yesterday, Buzzfeed News published an investigative piece about Anna Chambers, a New York teenager pressing rape charges against Eddie Martins and Richard Hall, two members of the NYPD. Last fall, Anna was picked up by the two cops who told her two male friends to leave, handcuffed her, and led her into their van. According to Anna’s lawyer, the policemen ordered her to undress — and when they didn’t find drugs, they raped her. The rape kit showed DNA matches, but that might not be enough. Is your state one where this is legal? Check this map.