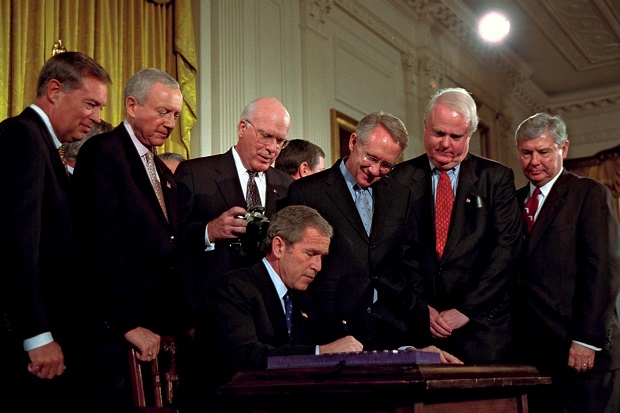 The USA PATRIOT Act provides a textbook example of how the United States federal government expands its power. An emergency happens, legitimate or otherwise. The media, playing its dutiful role as goad for greater government oversight, demands "something must be done."

The American public largely accepts the USA PATRIOT Act as a part of civic life as immutable, perhaps even more so than the Bill of Rights . However, this act – passed in the dead of night, with little to no oversight, in a panic after the biggest attack on American soil since Pearl Harbor – is not only novel, it is also fundamentally opposed to virtually every principle on which the United States of America was founded.