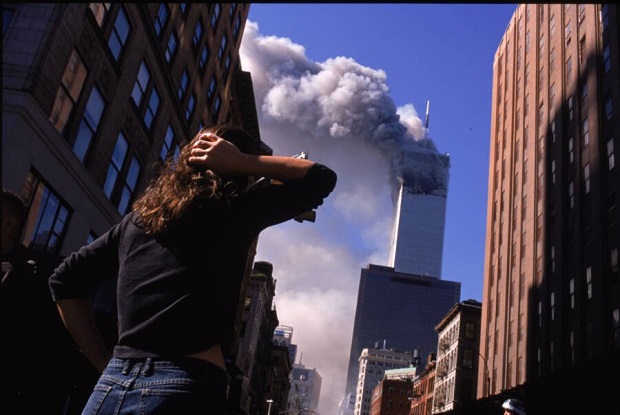 Millions of people have been misled regarding the causes and consequences of 9/11. September 11 2001 opens up an era of crisis, upheaval and militarization of American society.

Endless wars of aggression under the humanitarian cloak of “counter-terrorism” were set in motion. September 11, 2001 marks the onslaught of the "Global War on Terrorism" (GWOT) used as a pretext and a justification by the US and its NATO allies to carry out a “war without borders”, a global war of conquest. #TerrorismArchives.