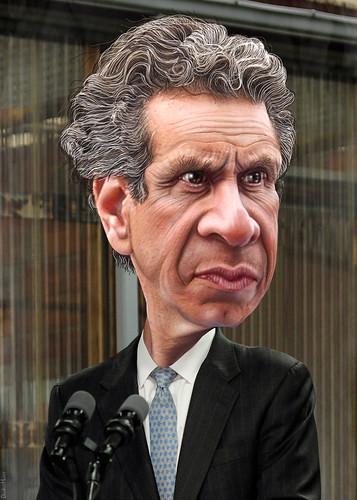 None of this should come as a surprise; Cuomo has never been a friend to the marginalized in NY. For years, he protected turncoat Dems in the state legislature who caucused with Repubs, giving the minority party the ability to quash progressive legislation. Even after the '18 midterms finally gave Dems full control over the state government, Cuomo put the brakes on popular initiatives that would have strengthened the social safety net, helping to kill the drive for single payer in NY and vetoing wage theft protections.

But journalists and pundits appear either shamefully ignorant of or callously unbothered by Cuomo’s disregard for NY’s most vulnerable.

It’s hard not to grasp for heroic leaders in a time of crisis, but heroes don’t talk about love and compassion while sacrificing the most vulnerable—and it’s media’s job to expose that hypocrisy, not swoon under Cuomo’s spell.

STAY IN THE KNOW
If you've enjoyed this, sign up for our daily or weekly newsletter to get lots of great progressive content.
Series: "journalism"