Billionaire and former New York City Mayor Mike Bloomberg made his first appearance at the Democratic primary debate last night in Las Vegas. MSNBC debate moderators showed clear anti-Sanders bias while keeping the kid gloves on with Bloomberg. The very interests that orient corporate media against Bernie Sanders also compel them to take a soft approach in covering Bloomberg. But these attacks are failing to hurt the Vermont senator in the polls. 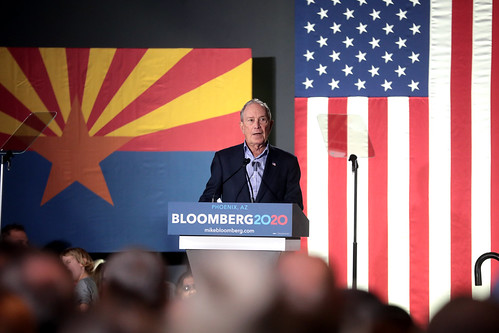 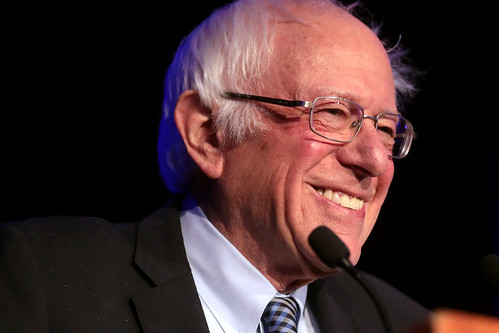 Other Series: View All 55 Articles in "election campaign"