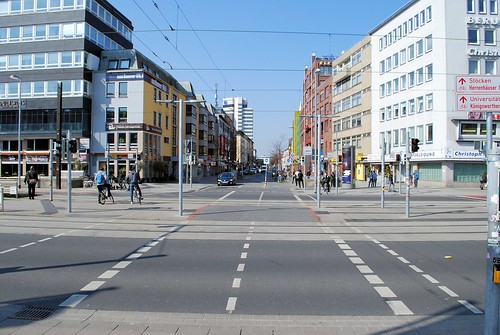 The confusion and distrust sewn by that disinformation has led to people ignoring stay-at-home orders and to the death of an Arizona man who ingested chloroquine phosphate because he saw the president recommend the drug on TV.

People deserve better than profit-driven responses to crises. We need to overhaul our media system and invest in trustworthy journalism. If this tragedy proves anything, it’s that the corporate media’s addiction to controversy and hate-for-profit will lead us to ruin and death again and again.