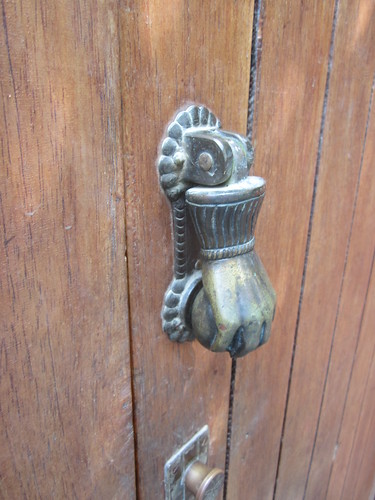 They started by knocking on doors in rural communities and asking residents three simple questions: What are you struggling with that keeps you awake at night? Who has the power or responsibility to change this? And what is the change that would actually solve your problems?

In just about every community, organizers heard two issues of concern come up over and over again: health care and jobs. That’s not surprising.