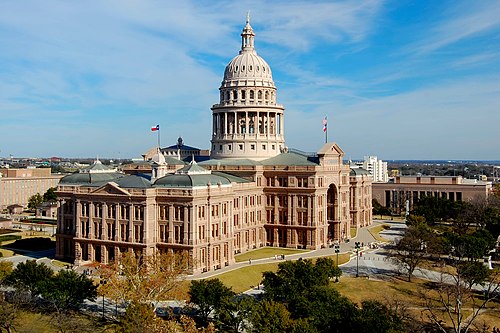 Texas Lyceum poll: Sanders has best shot at Trump in November. Trump polled better than Democrats in the race, Sanders bringing in 47% to Trump’s 50. Biden was next, at 46 to 51. Sanders appears to be a big draw for Texas independents, 44% would vote for him, compared to Trump’s 41% in head-to-head matchup. Biden polls worse with independents. Just 28% would vote for him, compared to Trump 57%.

In another Texas primary, he endorsed Jessica Cisneros Laredo immigration attorney in her bid to unseat Henry Cuellar, who’s held his South Texas district for 15 years.

Pol Director: “Texas is always a difficult state for candidates to introduce themselves to the voters due to its sheer size and multiple, large media markets. But in a year in which the political oxygen has been sucked up by primaries and impeachment, it's a major challenge to break through with the Texas electorate.”